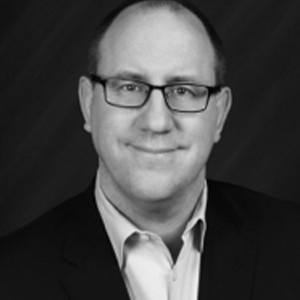 Mark Cabaj is president of the consulting company From Here to There and an associate of Tamarack—An Institute for Community Engagement. After studying the Solidarity movement in Krakow, Poland, Mark worked as an investment advisor in Poland’s Foreign Investment Agency, as foreign assistance coordinator for grants in the new Ministry of Privatization, and as mission coordinator for the creation of the United Nations Development Program’s first regional economic development initiative in Eastern Europe.

Back in Canada, Mark was the coordinator of the Waterloo Region’s Opportunities 2000 project (1997-2000), an initiative that won provincial, national and international awards for its multi-sector approach to poverty reduction. He served briefly as the executive director of the Canadian Community Economic Development Network (CCEDNet) in 2001, and as vice president of the Tamarack Institute and executive director of Vibrant Communities Canada (2002-2011). Mark’s current focus is on developing practical ways to understand, plan and evaluate efforts to address complex issues.