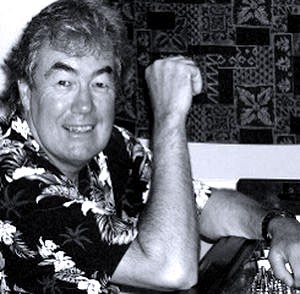 John Mitchell has composed and produced the music for over 500 episodes of animation and 200 episodes of live-action television. He has won a Leo Award for his television work and has been nominated for a Juno award for his children’s songs. Combining his interest in politics and his passion for music, he became the musical political satirist for CBC television’s MIDDAY out of Toronto and for CBC Vancouver Radio’s The Early Edition, Almanac andThe Afternoon Show.

A multi-instrumentalist, he has been a touring musician for over 25 years performing in every part of Canada. His music business experience includes his time as a concert producer, working with such artists as Tom Jones, Kenny Rogers, Brenda Lee, John Denver and Johnny Cash.

He is a member of the Society of Composers, Authors and Music Publishers of Canada, the Society for Reproduction Rights of Authors, Composers and Publishers in Canada and the Writers Guild of Canada.