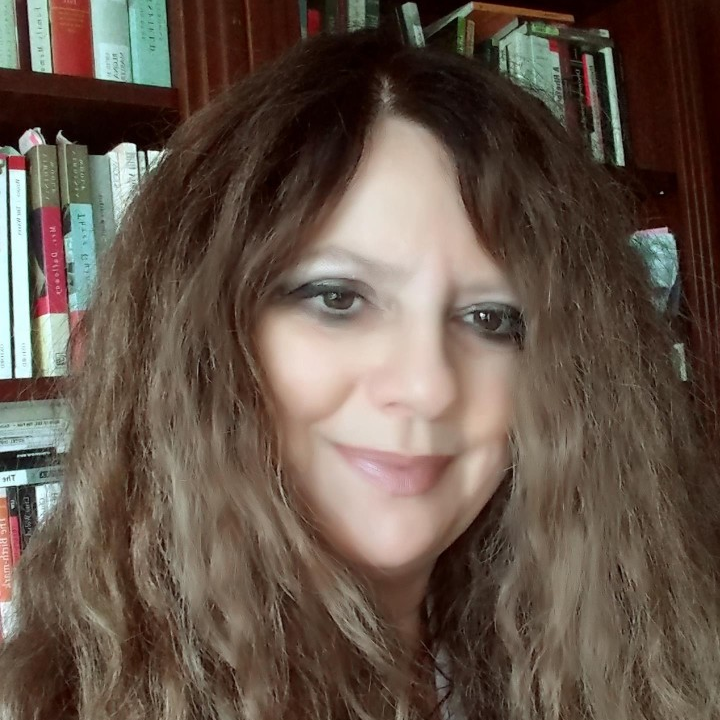 Alessandra Capperdoni was born in Italy, where she studied Modern Foreign Languages and Literatures (English, German, French, and Italian Studies). She came to SFU in 19999 with a Government of Canada Award for Foreign Nationals to work on a one-year research project on North American “open poetics.” Her PhD in English focused on experimental writing in Canada in the long poem genre and the politics of form in relation to space, nation, and global capital. She has taught a wide range of courses in the departments of English and Women’s Studies at SFU, where She was Ruth Wynn Woodward Lecturer in 2009–2010, before joining the Department of Humanities. She is currently working on a manuscript on post-1960s Canadian poetics in the context of the social imaginaries that emerged at the intersection of nationalism and globalization and a second manuscript on women’s avant-garde writing and feminist phenomenology in Canada. A third project on culture and violence is at the early stages, fostered by the research cluster on Memory and Trauma with Eirini Kotsovili and James Horncastle.