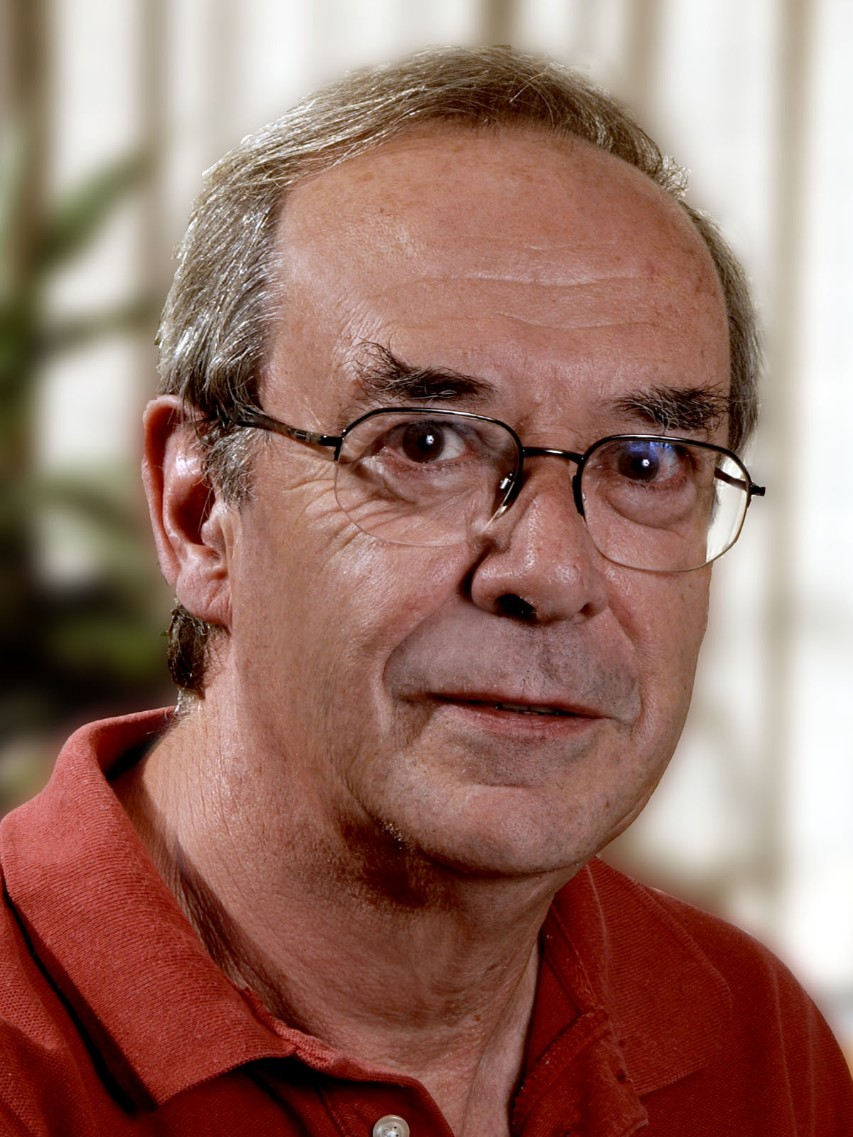 Dr. John Whitworth, Associate Professor of Sociology, received his BA from the University of Leicester and his Doctorate from the University of Oxford. He is interested in sociological theory in the European tradition and, associatedly, the development of social thought, the sociology of religion, particularly of sects and "new" religious groupings. He was Associate Editor of Sociological Analysis. Dr. Whitworth has written articles on "new" sectarian groups in England and North America and on contemporary Communitarian movements, and has contributed to a symposium on sectarianism and to The British Journal of Sociology, The Sociological Review and The Times Literary Supplement.