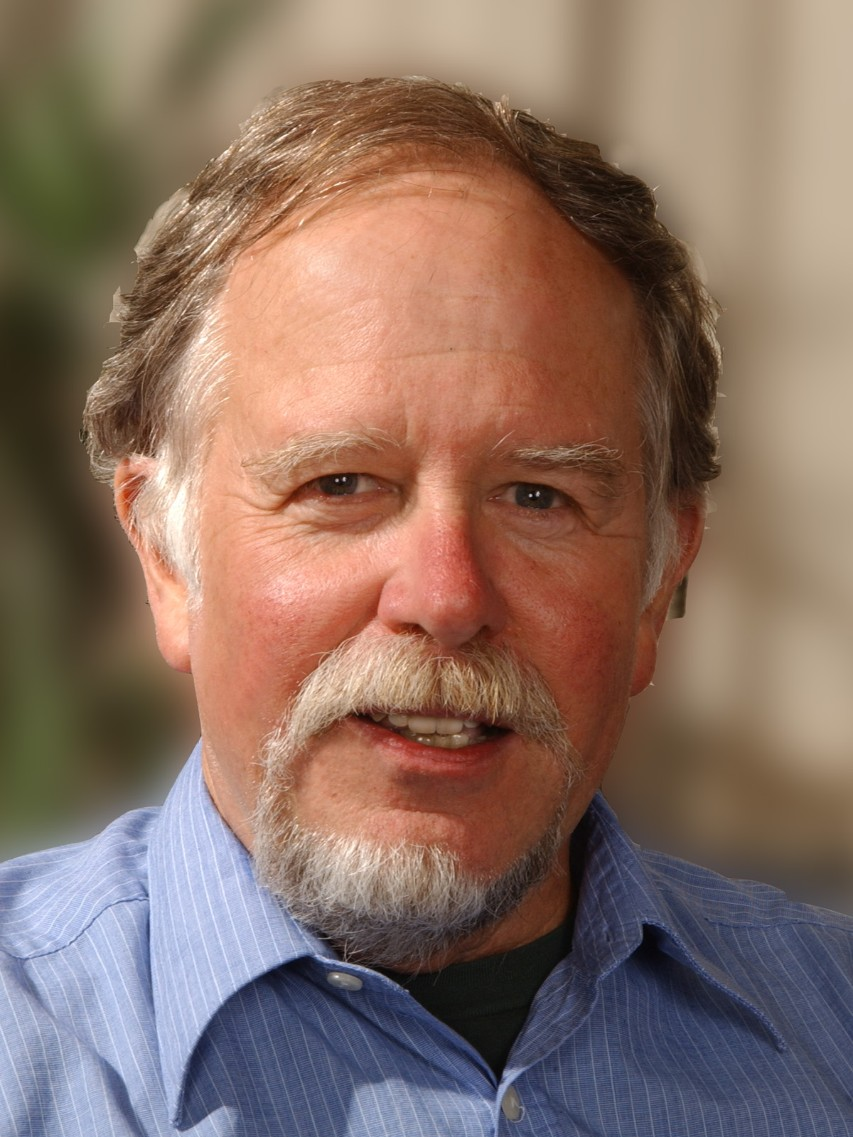 Dr. Michael Kenny, Professor Emeritus of Anthropology, was educated at the University of Virginia and Oxford University. He has done field research on pre-colonial East African history as expressed in oral tradition. In more recent times he has been concerned with the cultural history of medical psychology and alternative medicine, religion and political ideology, and the cultural shaping of personal experience.

Dr. Kenny continues to work on subjects pertaining to the relation between culture, history and self-experience. He has closely followed psychiatric and anthropological debates concerning spirit possession, multiple personality, amnesia, and the politics of memory. Dr. Kenny is now engaged in research on the relationship between the eugenics movement and the idea of race. This has led to a number of publications, and his current work is focused on the role of genomics in constructing human differences and fabricating new social identities.

Michael G. Kenny was a participant on May 16th, 2008, in a symposium sponsored by Genome British Columbia and Simon Fraser University on the topic of "Confronting ‘Race’: DNA and Diversity in the Digital Age". Professor Kenny's presentation addressed 'Haplotype Diversity, the Microarray, and the Refiguration of Race'.

Michael Kenny is Simons Fellow and mentor for GLS students in the Graduate Liberal Studies, SFU.