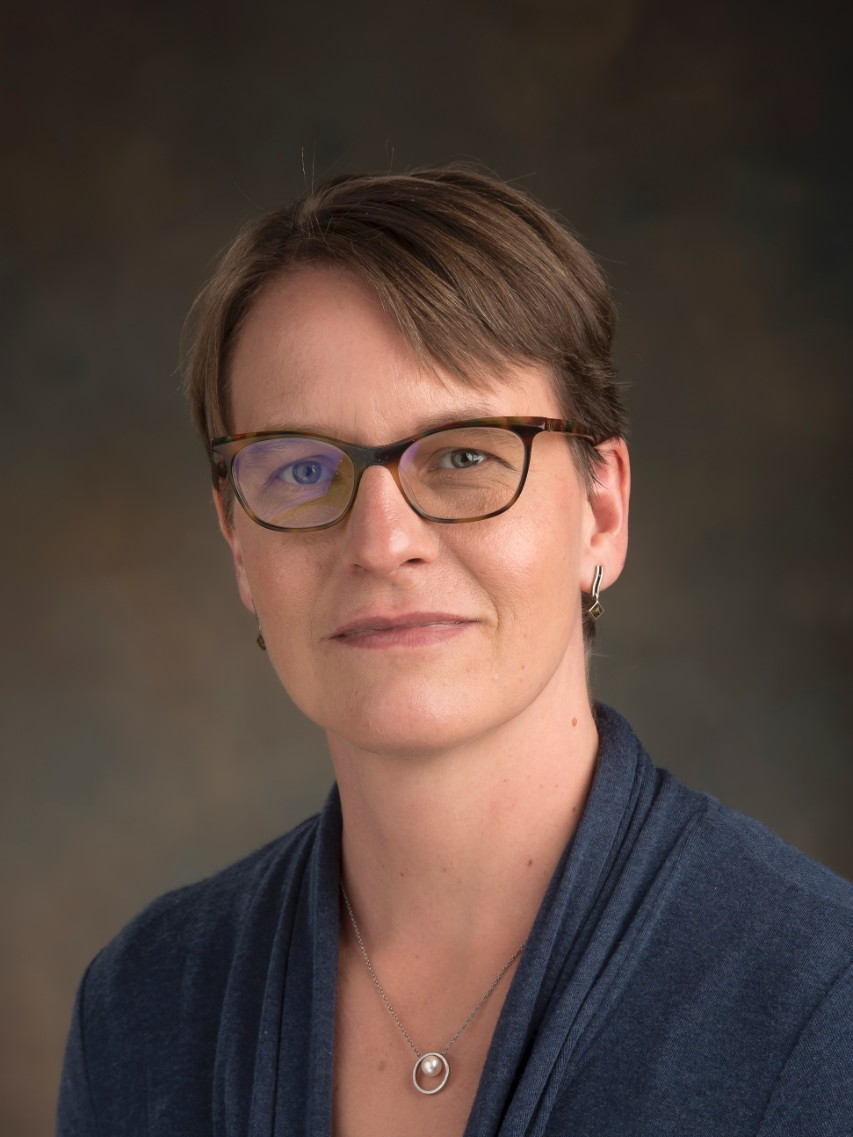 Dr. Sonja Luehrmann received her PhD from the Program in Anthropology and History at the University of Michigan in 2009. Drawing on ethnographic and archival methods, her research engaged questions of human transformability: how people live their lives through shifting socioeconomic and political conditions, and how various religious and secular institutions appeal to the human capacity to change habits and convictions, while attempting to steer it in particular directions. Geographically, she was particularly interested in multi-ethnic and multi-religious areas such as Russia’s Volga region, where ideological transformations get bound up with changing perceptions of self and other. She has published two books on Soviet atheism and its effects on post-Soviet religion and historical memory: Secularism Soviet Style: Teaching Atheism and Religion in a Volga Republic (Indiana, 2011) and Religion in Secular Archives: Soviet Atheism and Historical Knowledge (Oxford, 2015).

Dr. Luehrmann was working on a book about anti-abortion activism in the post-Soviet Russian Orthodox Church, where activists attempt to transform popular attitudes toward past and present reproductive decisions. Together with colleagues based in the United States, Russia, Germany, and Hungary, she completed a collaborative project investigating the relationship between sensory perception and ethical values in Orthodox Christian prayer.