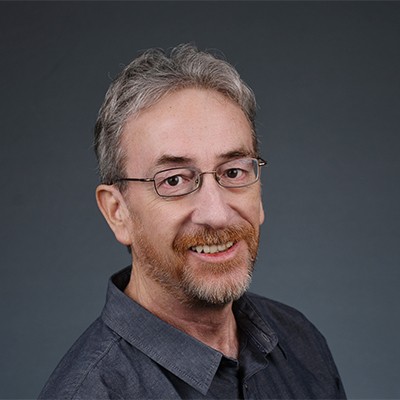 Jim Brosseau is a well-respected speaker, facilitator, educator and thought leader. He has been working with teams for nearly three decades and is passionate about educating people on the role relationships and humanity have in the success or failure of projects.

Today he leads a team of eight facilitators delivering workshops that embody this philosophy to over 2000 people a year.

Jim has mentored students at SFU Surrey, the Vancouver Board of Trade’s Leaders of Tomorrow program and in the New Ventures BC competition. He has taught at SFU, UBC, BCIT and across Asia, Europe and North America. He has volunteered with the Crisis Intervention & Suicide Prevention Centre of BC and advocated on behalf of homeless communities in Burnaby.

Jim has published two books and numerous technical articles. He has presented at major conferences and local professional associations.