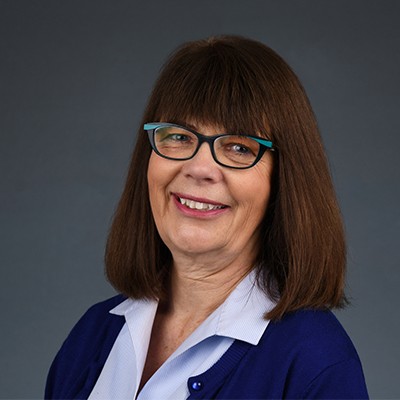 Nancy Szastkiw (SASS-cue) has been an avid learner all her life. She has often said that she’s been in and out of school since the age of six. Along the way, she’s earned a diploma in public relations from Mount Royal University, a BAdmin from Athabasca University and a BA in psychology from UBC. She returned to Athabasca University for a master's in clinical counselling. If that wasn't enough, she also looked into a PhD from the University of South Africa (and that is a story unto itself!). Any opportunity for a lecture, webinar or workshop and she is there!

She is registered as both a clinical counsellor (RCC) and a social worker (RSW) in the province of B.C. You might ask, where is the time for employment? Nancy works as a family liaison officer at the Military Family Resource Centre (MFRC) and at the Integrated Personell Support Centre (IPSC), a unit for ill and injured military members, and with families of the fallen in B.C. In 2015, she received a Commanders Commendation which is one of the highest awards the military can give to a civilian.

In her part-time private practice, she works as a grief counsellor predominately in Vancouver’s Downtown Eastside. She has created multiple workshops and presentations on grief and loss, trauma and anger, facilitates bereavement groups and has taught stress management modules at the Vancouver Film School. As a believer in volunteer work, she is a team leader at the Disaster Psychosocial Services (DPS), a provincial team of volunteer counsellors and social workers who are deployed into disaster areas to provide emotional support to those affected by natural disasters. For the past few years, she’s spent parts of her summer volunteering in High River, Fort MacMurray and throughout B.C.

Still on her bucket list is learning to drive a standard transmission. Always an optimist, it still may happen. She is currently researching to see if there is a course for that.

Read our interview with Nancy.