The Impact of Community Partnerships on Student Learning Outcomes 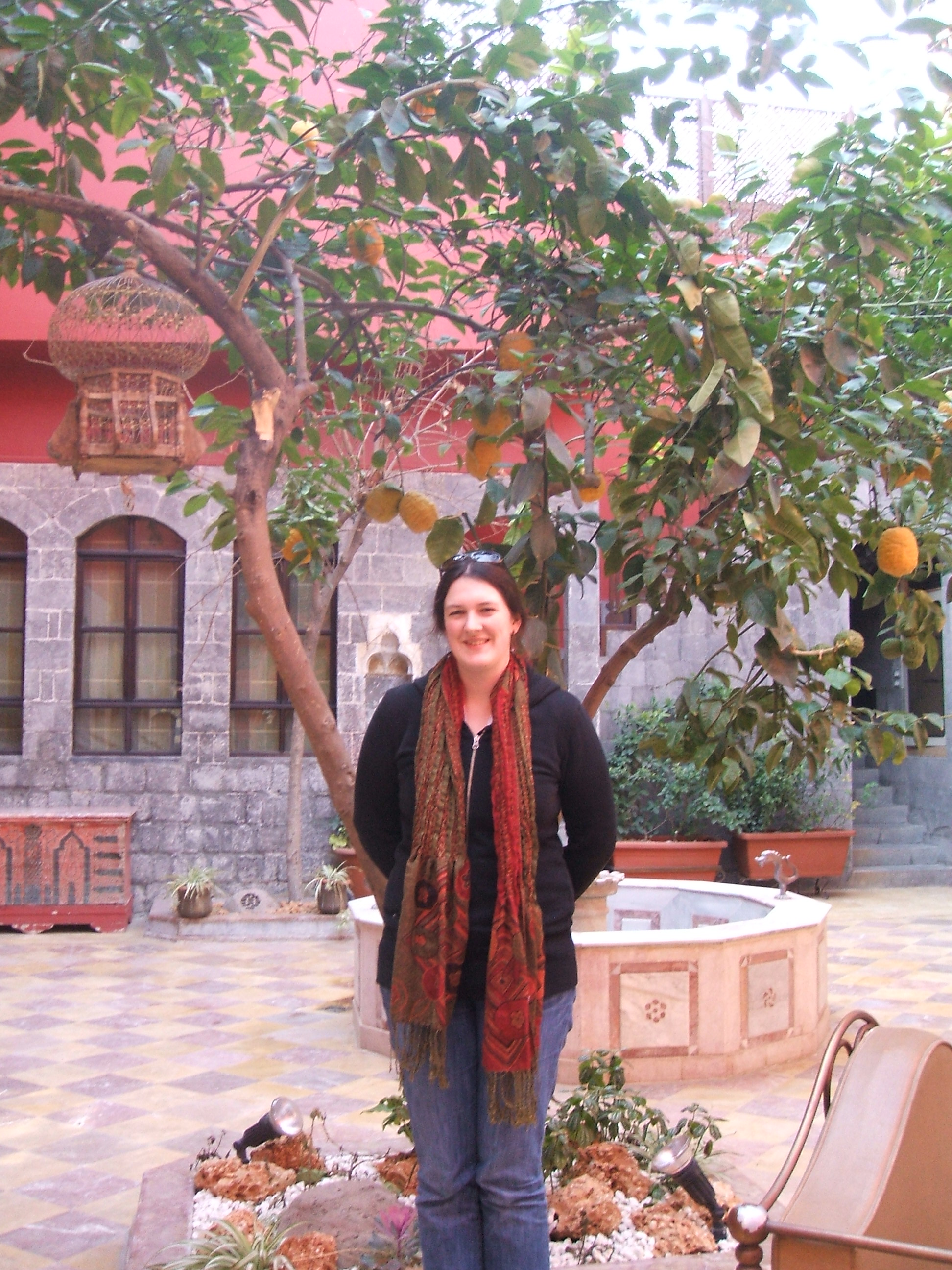 Description: I want to test whether taking part in a Political Science course project with a community partner increases undergraduate students’:

i) awareness of their local community,

I discussed both the community partnerships at department meetings and in the departmental Undergraduate Program Committee. The first partnership with Elections BC involved my students running an information booth in the AQ. In a subsequent semester I ran a follow-up event with the department’s Political Science Student Union, encouraging students to register to vote. My faculty colleagues were invited to all these events and encouraged their own students to attend. This second event was also posted on the department’s website. Finally, these events were promoted to other faculty in Arts and Social Sciences via the Dean’s office.

These presentations were based on the Spring 2017 community partnership with Elections BC and Samara.

Community Partnerships in the Classroom, presented at the Canadian Political Science Association's Annual Conference, Vancouver, June 2019. This presentation is based on the entire TL Grant project, comparing the Spring 2017 and Spring 2018 partnerships with Elections BC, Samara and the Asia-Pacific Foundation of Canada.

The Impact of Community Partnerships on Student Learning Outcomes (G0190)