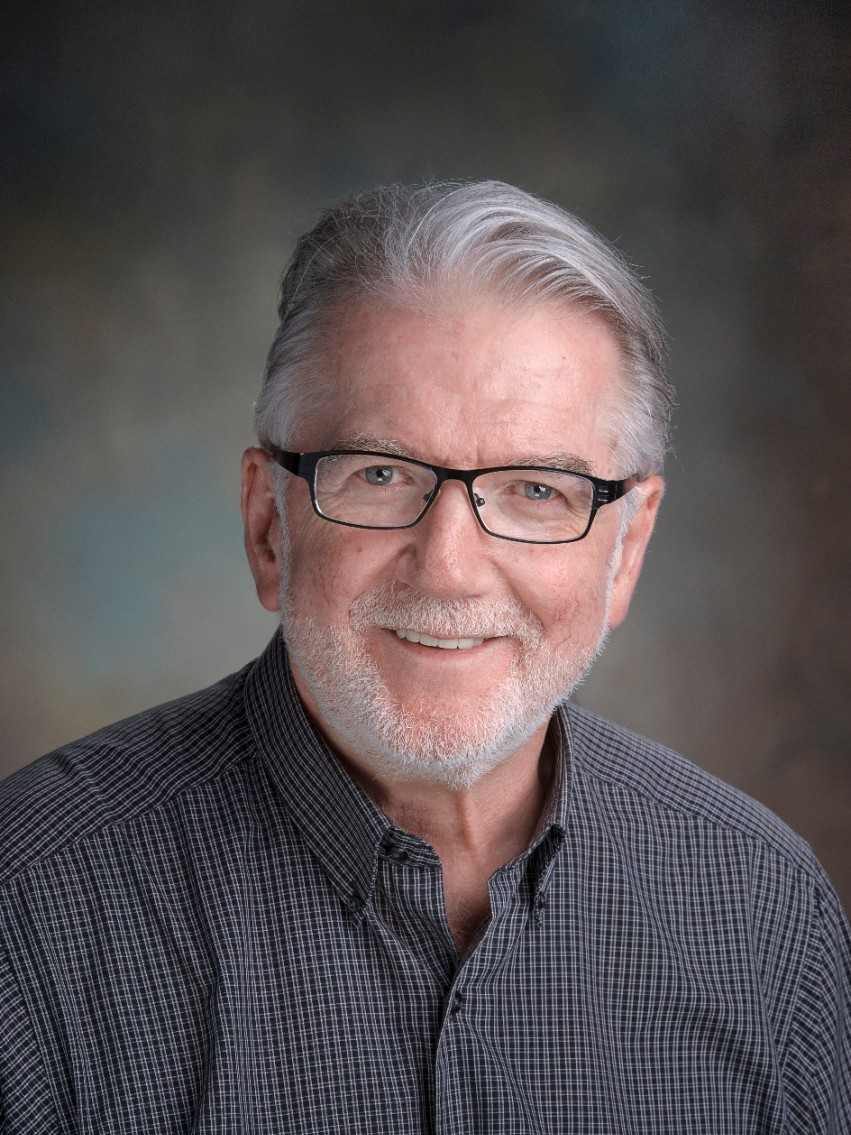 He has authored and co-authored articles on East Asian and European immigrant entrepreneurship in British Columbia, on immigrant entrepreneurs in France and Canada, and on the recent migration of the new self-employed immigrant Dutch farmers to Ontario and Alberta. These papers focus on comparative models of immigrant business; the Asianizaton of immigration; the postindustrial embeddedness of business immigrants; and entrepreneurs' accumulation strategies to gain cultural, economic, and social capital. His current research examines the role of the new immigrants in the new economy and their Vancouver and Calgary networks that extend across the Pacific.

Dr. Froschauer’s interdisciplinary analysis of Canada include co-authoring the text The Canadian Intellectual Tradition (Centre for Distance Education, SFU, 2004) as well as co-editing the book In/Security: Canada in the Post-9/11 World, and the conference proceedings Convergence and Divergence in North America: Canada and the United States.

As part of his research on hydroelectric resources, he wrote White Gold: Hydroelectric Development in Canada, and he has authored and co-authored articles on Niagara Falls Privatization Reversal, Canada's failed national electricity network, and regional electricity sector integration comparisons in the NAFTA, the EU, and the Merocosur regions as well as case studies comparing supranational and national influences over the electricity sectors in Canada, France, and Germany.

Dr. Froschauer’s research and publications have been supported by funds from: