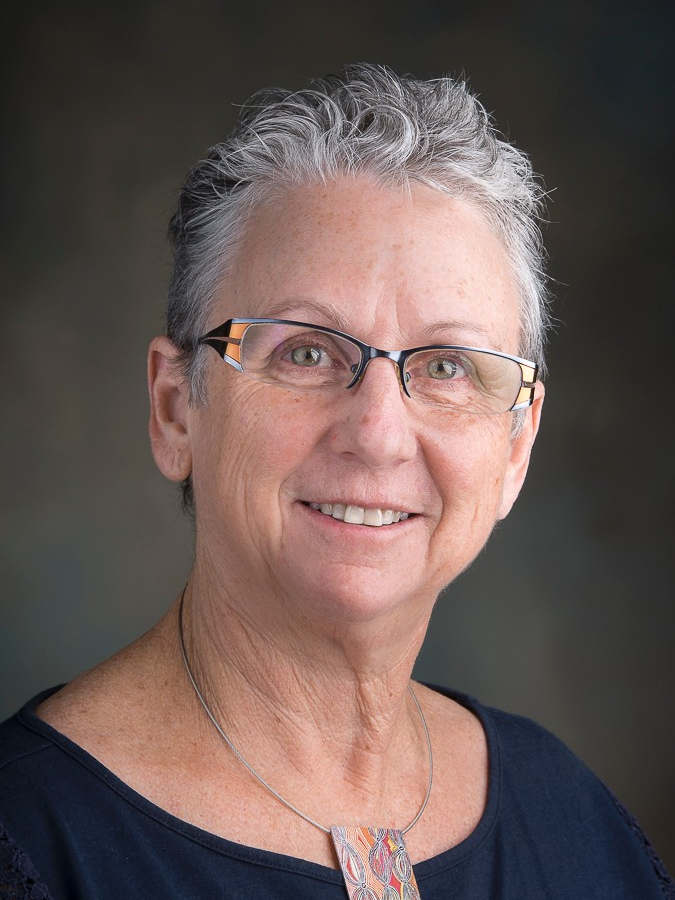 Pamela Stern is a socio-cultural anthropologist who conducts research in two main topical areas: 1) citizenship, and 2) the history and practice of anthropology.

Dr. Stern’s research on citizenship focuses on the ways in which individuals and communities experience and enact their feelings of obligation and belonging to each other and to the state. She is particularly interested in employment as a site of citizenship attachment. Dr. Stern has conducted ethnographic fieldwork related to citizenship in three sites, all within Canada: Ulukhaktok, an Inuvialuit community in the Northwest Territories; Cobalt, Ontario; and New Westminster, British Columbia.

Municipalities, museums, universities, and other public institutions are confronting multiple challenges to their naming, memorialization, and display practices, and New Westminster is no exception. It is now widely understood that many of the individuals or events once celebrated as heroic, in fact caused harm to marginalized groups and individuals. As such, for many, place-naming practices, heritage sites and historic monuments are experienced as ongoing state-sanctioned violence. In this collaborative project I am working with the New Westminster Museum and Archives to examine the naming and the naming and siting of monuments and other heritage resources in the City of New Westminster, British Columbia. This collaborative research will advance the municipality's effort to bring its heritage practices in line with its policies calling for Indigenous reconciliation, multiculturalism, and inclusive governance.

In my critical survey of ethnographic research in the Canadian North, I am interrogating the involvement of anthropologists, geographers, and other social scientists in Canadian government’s administration of Inuit lands and communities in the decades immediately following the Second World War. This historical ethnography involves archival work and oral history with ethnographers from the period when Inuit were resettled into newly established permanent towns and villages where they were subjected to day-to-day surveillance by institutions and agents of the state.

(Re)Claiming the New Westminster Waterfront, SSHRC Partnership Development Grant, 2012-2015 (co-applicant with Peter V. Hall (P.I.), Susan O’Neill, Willeen Keough, and Mary-Ellen Kelm)
This engaged research was a collaboration of faculty and students from Simon Fraser University, the New Westminster Museum and Archives, pensioners from Local 502 of the International Longshore and Warehouse Union, and individual community members to trace changes in waterfront work and in the ways urban waterfronts have been socially redefined as sites of non-work. Learn about the project and access primary data, including oral history interviews with waterfront workers here.