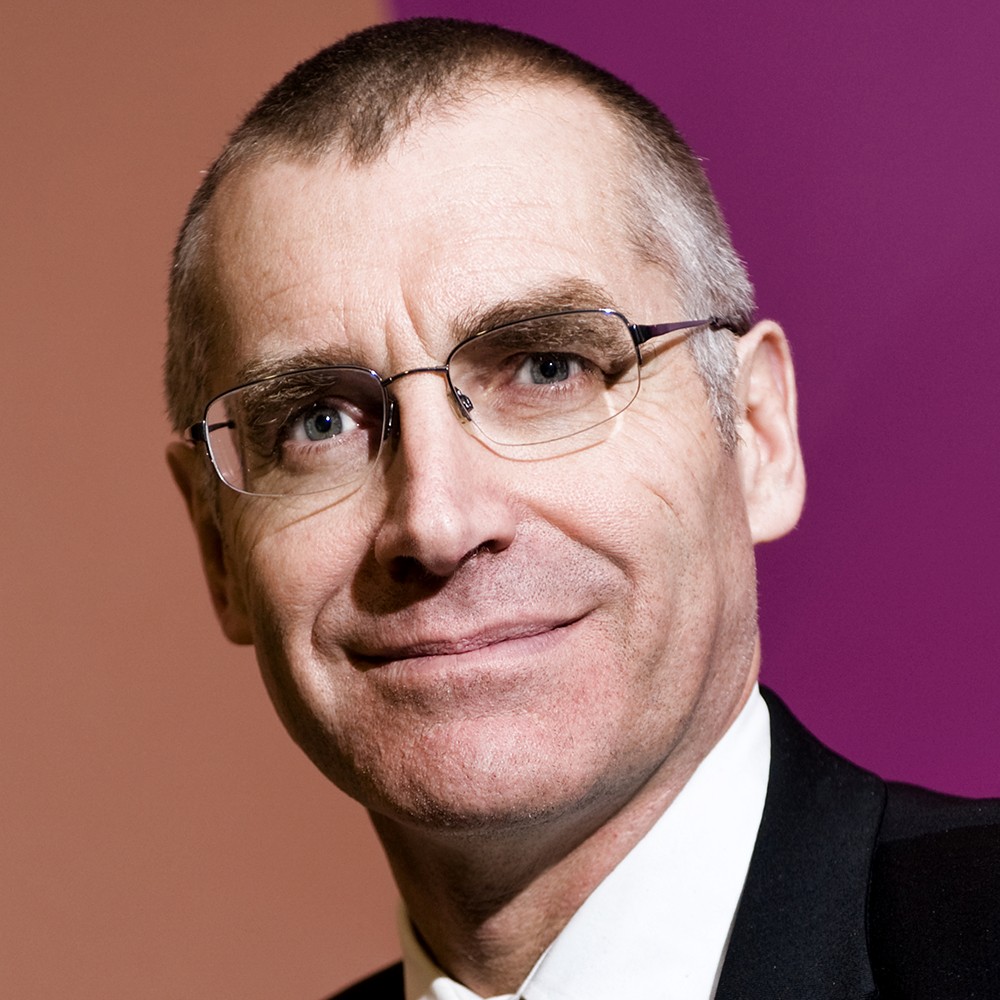 Robert Woodbury BArch (Carleton, Lieutenant Governor’s Silver Medal), MSc and PhD (Carnegie Mellon) has served on the faculty at CMU (1982-1993), Adelaide University (1993-2001), Technical University of British Columbia (2001-2002) and is now at Simon Fraser. He was founding Graduate Program Chair in Interactive Arts and Technology at SFU. From 2005-2008 he was Scientific Director of the Canadian Design Research Network and from 2010-2015 the Director, Art and Design Practice of the Graphics, Animation and New Media Network. His research is in computational design, visual analytics and sustainability. He has over 150 publications, including his 2010 book Elements of Parametric Design. His current principal project is D.Star,  a unique multi-state design system. In 2009 he chaired Team North, a Canadian entry to the 2009 Solar Decathlon. In 2008 he was awarded the Innovative Research Award from the Association for Computer Aided Design in Architecture and the Tee Sasada Award from the Association for Computer-Aided Architectural Design Research in Asia. In 2000 he won the Stephen Cole the Elder Prize at Adelaide University. He is a former Olympian in sailing, and currently chairs the race management program at Sail Canada.