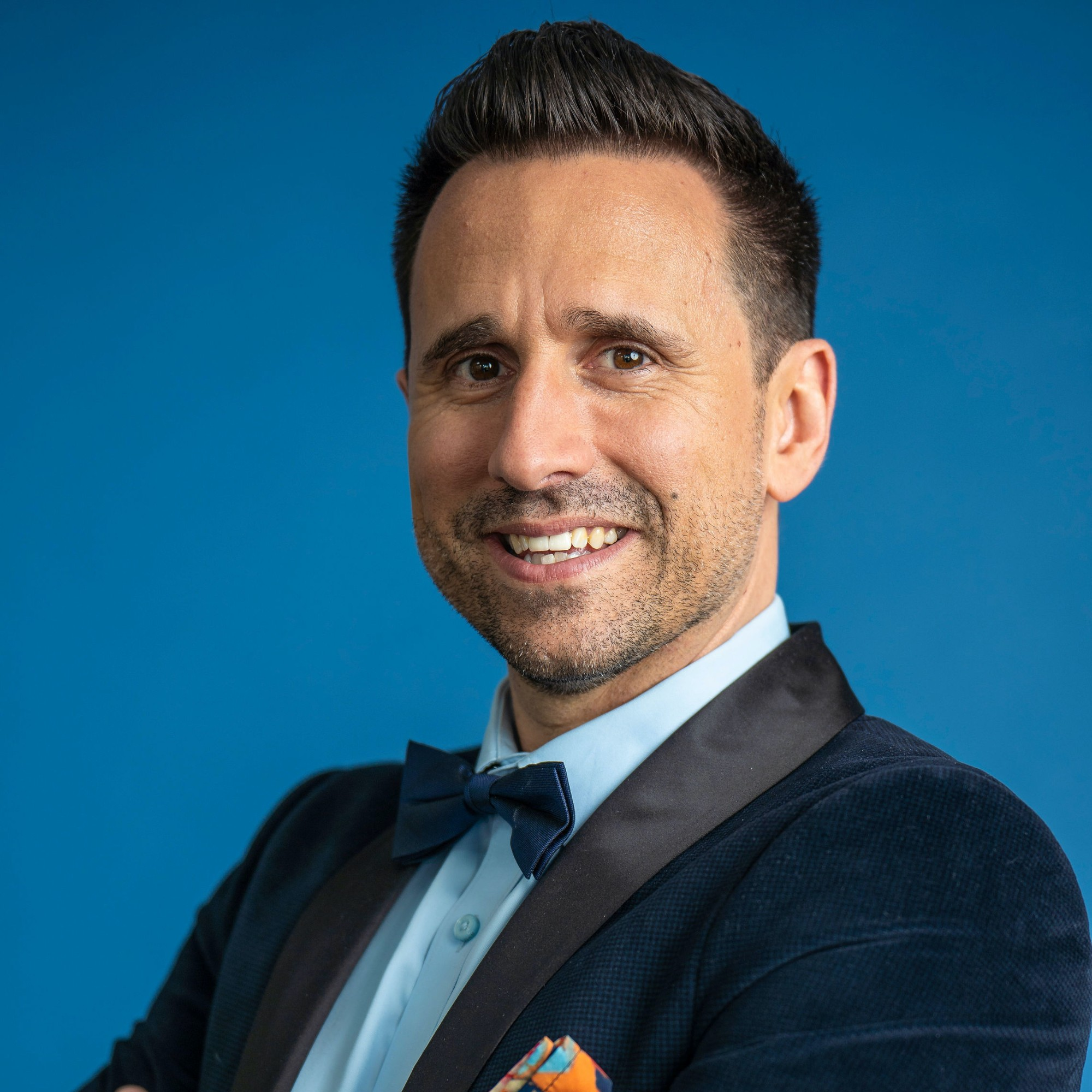 Over the past decade, I have developed a program of research and education focusing on interactive media and neuroscience, including the development of interactive computer-based systems that improve cognitive function by way of induced neuroplasticity.

Sylvain Moreno, PhD, Director of the Digital Health Hub and Associate Professor at the School of Interactive Arts and Technology. Dr. Moreno is a specialist in neuroscientific technologies related to digital media, rehabilitation and brain fitness solutions. Dr. Moreno has been a member of the New York Academy of Science since 2006. He is the Head of Innovation for the Neurodevnet NCE and part of the AGE-WELL NCE’s innovation team. He has been the recipient of many awards from national and international organizations such as the Early Researcher Award from The Ontario Ministry of Economic Development and Innovation (2014). His work has received widespread press in various media outlets including the The New York Times and Forbes. He has authored several scientific publications and patents with real-world impacts in clinical and educational environments.