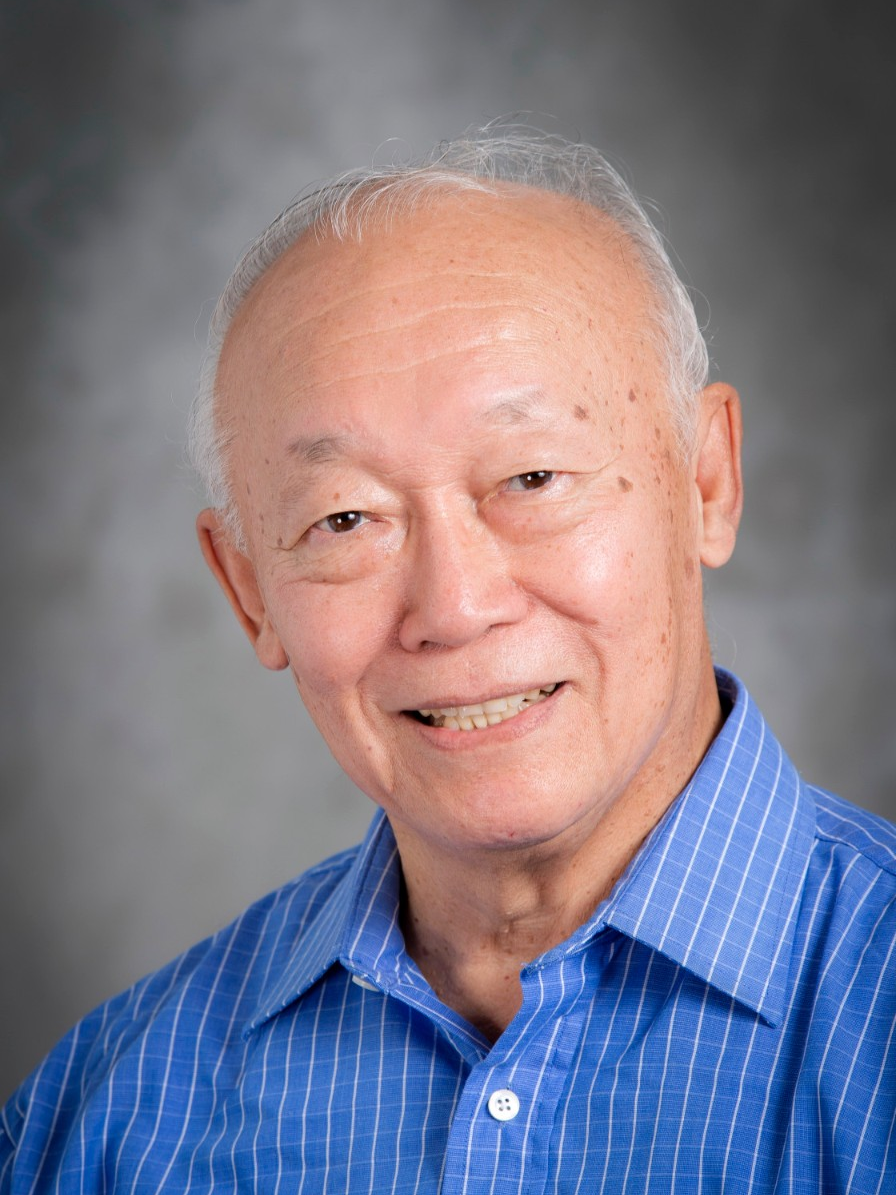 Shue Tuck Wong, B.A. (Augustana College); M.A. (Yale University); and Ph.D. (University of Chicago), is originally from Seremban, Malaysia. He has taught in the Department of Geography at Simon Fraser University since 1967. In 1976 he was seconded by the Canadian International Development Agency to the Asian Institute of Technology in Bangkok to teach quantitative analysis and human settlements planning in the Division of Human Settlements Development. He stayed at AIT teaching and supervising field research projects as a Canadian seconded faculty member till 1979. He returned to Simon Fraser University in the summer of 1979 and resumed his regular duties as a Professor of Geography.

Wong, S.T. “Reminiscences and Recollections of a Friend: A Tribute to Nobel Physics Laureate Dan Tsui.” In The Joy in Search of Knowledge: A Tribute to Professor Daniel Tsui (New York: World Scientific Publishing Co., 1999.