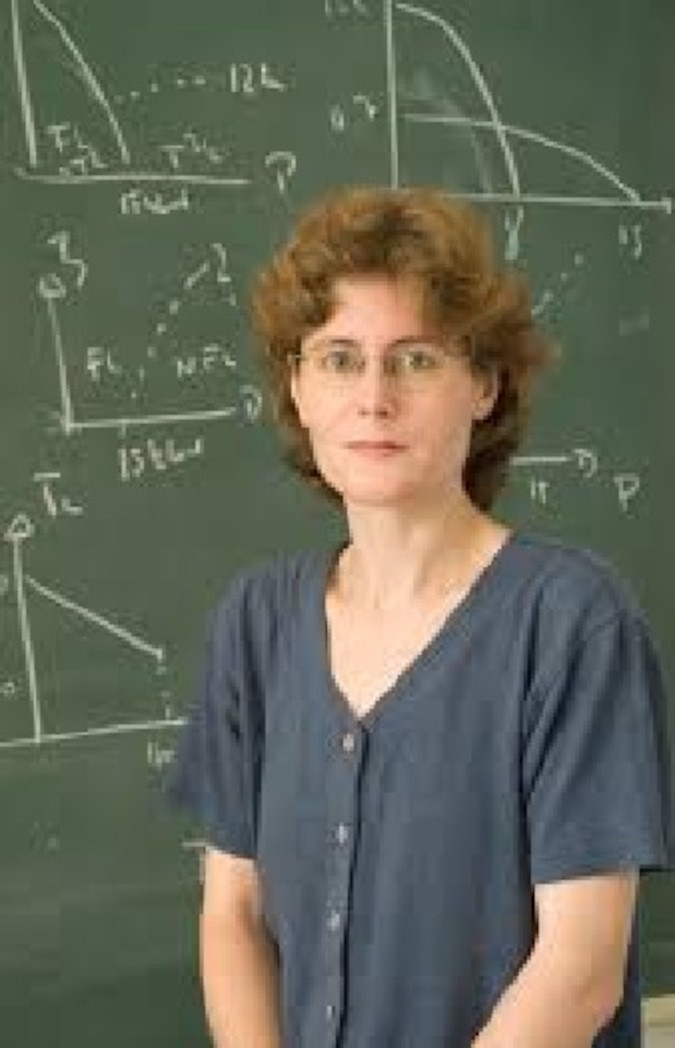 I always welcome the opportunity to develop new scientific collaborations. I am also currently actively recruiting students at both the undergraduate and graduate levels. Please feel free to contact me.

Advances in semiconductors, permanent magnetism, magnetic recording and high frequency materials are behind much of the progress in motor and transformer technology, computers and telecommunications over the course of the twentieth and twenty first centuries. The properties are determined by the ground state, or the most energetically favourable magnetic structure or spin configuration within the material. The lifetime of the system when excited to a higher energy state also has important consequences. In practical devices, excitations constrain the characteristic timescales and lengthscales over which a non-equilibrium spin population may be controlled. In model magnetic systems, an understanding of the excitations sheds light on the underlying spin interactions.

Generating a spin current through spin pumping relies on the precession of the magnetisation induced in a ferromagnet excited by a radio-frequency magnetic field on resonance (FMR). The magnetisation precession is damped via the emission of a polarised spin current into the neighbouring normal metal, which is typically indirectly measured using the Inverse Spin Hall Effect (ISHE) or as an increase in the FMR linewidth. The goal is to look for direct evidence of spin pumping into the nonmagnetic layer of the heterostructures using a depth resolved probe, measuring the spin diffusion length and spin relaxation timescales. I am using 8Li β-NMR techniques at TRIUMF to look for associated changes in the local magnetic field.

Crystalline materials without inversion symmetry may exhibit a variety of exotic magnetically ordered states with canted spin structures like helices, conical states or a periodic array of “Skyrmions”, a hedgehog like spin structure. The presence of interfaces automatically breaks inversion symmetry, leading to greatly enhanced stability of Skyrmion phases going from bulk to thin films, although the mechanism is not fully understood. While thermal fluctuations are thought to stabilise the Skyrmion phase, the evolution of the magnetic excitation spectrum with film thickness is largely unexplored. Applying a charge current induces changes in the nearby spin pattern and will alter the magnetic field at the probe site, making possible direct measurements of Skyrmion drift motion using LE-μSR and β-NMR to access complementary timescales. Due to the ability to move Skyrmions easily, their topological stability, their small size (possibly down to 1 nm) and the ability to write and erase individual Skyrmions, these materials are promising for information processing.

Geometric magnetic frustration is a ubiquitous phenomenon where there are competing magnetic interactions and the ground states are highly degenerate, leading to novel low temperature phases. The nature of the magnetic fluctuations in these systems is currently the subject of lively investigation. “Spin ice” model magnetic systems combine the rich phenomenology associated with geometric frustration with the theoretically tractable

nature of Ising models. Quantitative contact may be made between experiment and theory, where the latter predicts the low-temperature magnetic excitations consist of deconfined magnetic charges, or monopoles. The effective potential between the magnetic charges is “electrostatic like” and hence likely dramatically modified by boundary conditions.

Within the Kondo-breakdown scenario, a phase diagram can be constructed, parameterised by the strength of the Kondo interaction and the quantum zero-point fluctuations of the local moments. Fluctuations may be increased by tuning the amount of magnetic frustration. At some critical value, there will be a quantum phase transition at which long-range magnetic order melts to form a spin liquid. In collaboration with Jeff Sonier and Eundeok Mun, I am exploring the interplay of geometric frustration, Kondo and Ruderman-Kittel-Kasuya-Yosida (RKKY) interactions within systems of anisotropic triangular lattices.