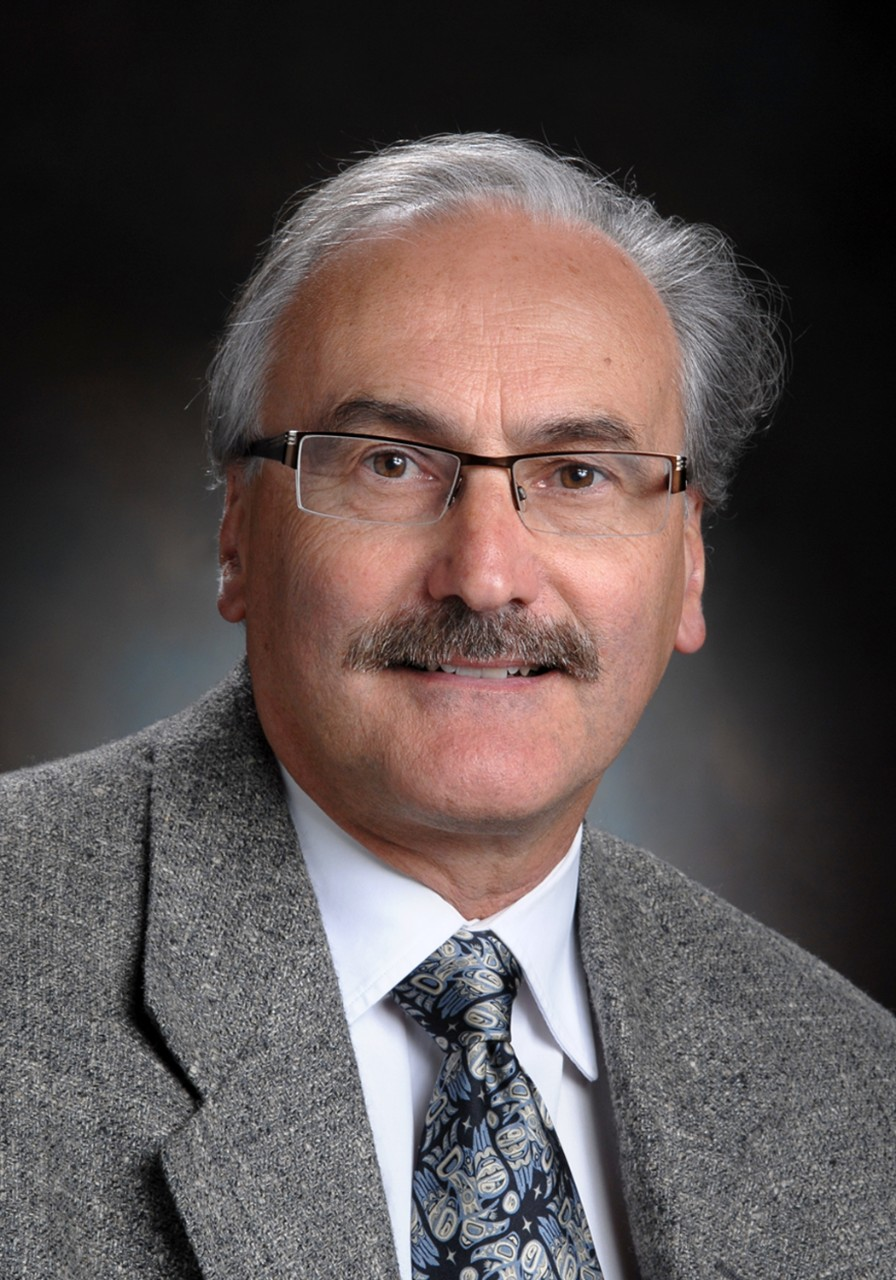 John T. Pierce is a Professor of Geography, former Dean of Arts and Social Sciences, and former Dean of the Faculty of Environment at Simon Fraser University. He received his PhD from the London School of Economics and Political Science. As an economic/resource geographer his research has examined: parameters for determining sustainable development; best practices for community economic development (CED); economic restructuring in rural and resource dependent regions; resource policy; land use modelling; environmental issues related to food production; and adaptive responses to environmental change. He has been involved in numerous community based outreach and research programs. His books include: Agricultural Land in an Urban Society (with O.J. Furuseth); The Food Resource; Communities, Development and Sustainability Across Canada (co-edited with Ann Dale); and Second Growth: Community Economic Development in Rural British Columbia (with S. Markey, K. Vodden and M. Roseland). He is also the author of numerous peer reviewed journal and book chapter articles. From 1992 until 1997 he served as Director of SFU's Community Economic Development Centre. During the first half of the 1990s he served on the review panel of the Federal Government's Tri-Council Secretariat which administered the Eco-Research Program. He is a founding member of SFU's Centre for Coastal Studies, a frequent reviewer for multi-disciplinary research projects, as well as a commentator in BC on resource and community issues. John Pierce has since been presented with a lifetime achievement award by the BC Agricultural Land Commission.