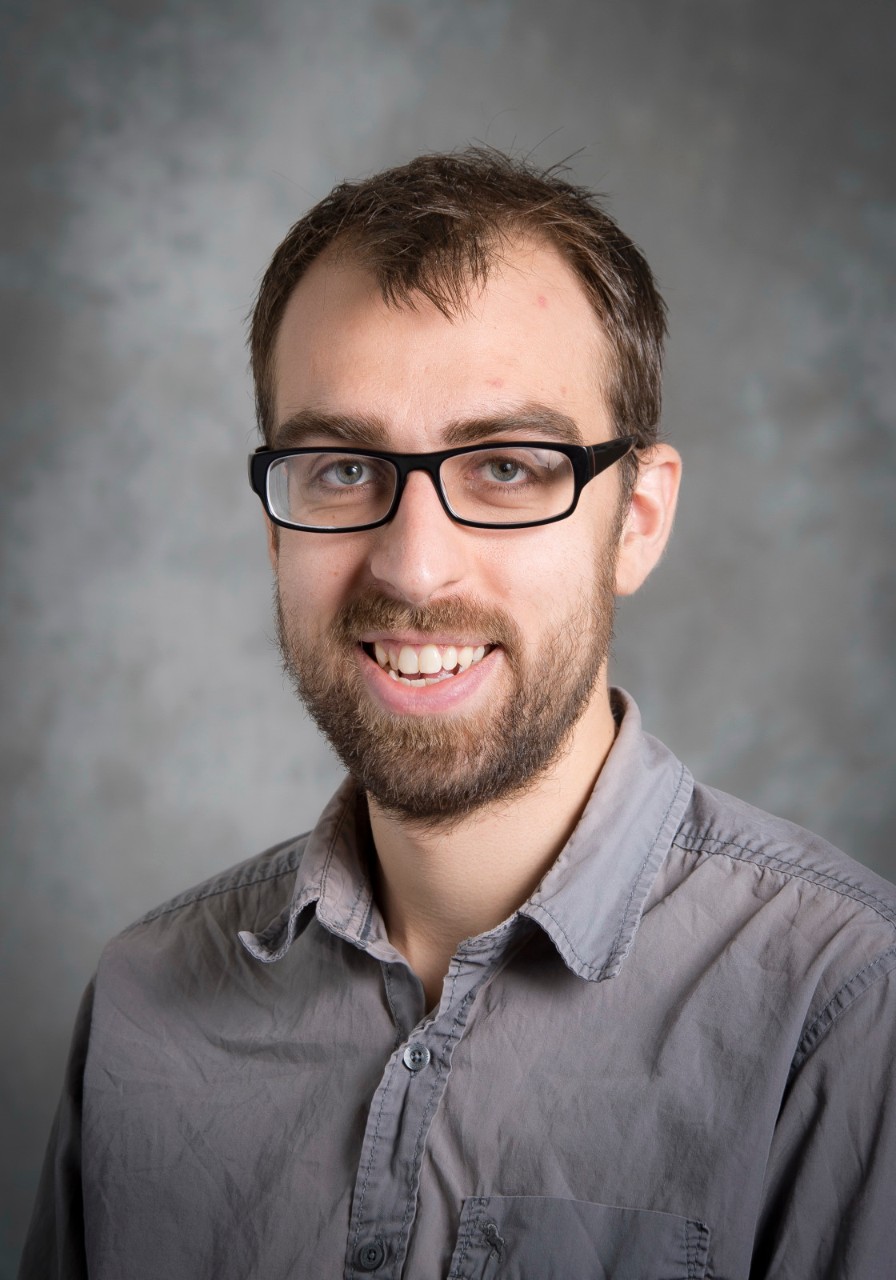 Research: Reinterpreting the pattern and style of the last Cordilleran Ice Sheet deglaciation over the southern interior, British Columbia.

Reconstructions of former ice sheet deglaciation allow better anticipation of future ice sheet decay. The Cordilleran Ice Sheet (CIS), which existed over BC during the last glacial period to around 12,000 years ago, is currently considered to have deglaciated through vertical stagnation (top-down melting), though this has been challenged by recent studies. My research is a reinvestigation of the Nicola and Thompson river valleys in south-central BC, a key region in the development of the stagnation paradigm. I have reconstructed paleo-ice-dammed lakes from lake sediments and landforms throughout the valleys; these reconstructions have allowed paleo-ice margin positions to be identified, and these imply steady northwestward ice retreat to the Coast Mountains. Systematic and active retreat rather than stagnation is supported by the glacioisostatic tilts of the lake shorelines, which imply an ice surface slope up to the northwest, and several moraines and grounding lines within the region which suggest active ice retreat and minor readvances. These lines of evidence encourage a reinterpretation of CIS deglaciation in the southern interior as being systematic and active. Investigations of lake spillways (outflow channels) have revealed outburst flood sediment and landforms, improving understanding of post-glacial drainage network development in BC.  I am currently attempting to hydraulically model these floods.

Scholarships and awards at SFU: