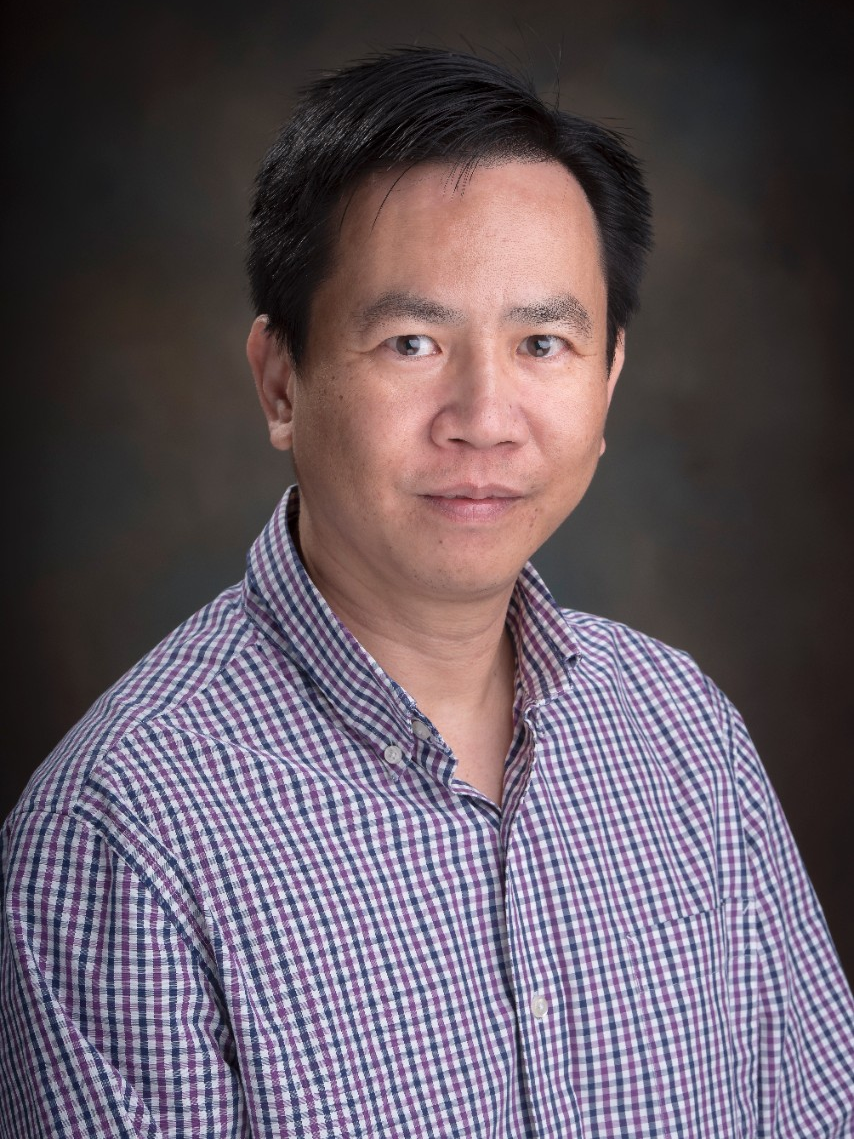 Solving Diophantine equations is one of the most fundamental and important problems in number theory. For example, the famous Fermat Last problem is to solve the Diophantine equation \( x^n + y^n = z^n\) for positive integer exponent \( n \) and integer unknowns \( x, y, z \). Another famous example is the Waring problem which investigates the integer solutions \( x_1, x_2, \ldots , x_s\) for the diagonal Diophantine equation \[ x_1^k + x_2^k + \cdots + x_s^k = b \] for constant integer \( b \ge 1\) and exponent \( k \ge 2\). In other words, the Waring problem studies representations of integers in a sum of fixed power of integers. Solving Diophantine equations over some special and interesting subsets of integers is also fascinating and attractive to number theorists. In particular, people are interested in considering prime solutions of Diophantine equations. The most famous problem of this type of study is the Goldbach problem which asks if every even integer greater than \( 5\) can be written as a sum of two primes, that is, to solve the Diophantine equations \( p_1 + p_2 = b\) for even integer \( b\) and prime unknowns \( p_1\) and \( p_2\). One area of my research work is considering the problem of the combination of both the Goldbach and Waring problems by studying the diagonal Diophantine equations \[ a_1p_1^k + a_2p_2^k + \cdots + a_sp_s^k = b \] where \( a_i\) are integer coefficients and \( p_i\) are prime unknowns. This is called the Goldbach-Waring problem. One of the goals in my research is to prove the solubility of the prime variables of the above Goldbach-Waring equations that do not grow too rapidly as the coefficients grow to infinity by using an analytic method such as the Hardy and Littlewood circle method.