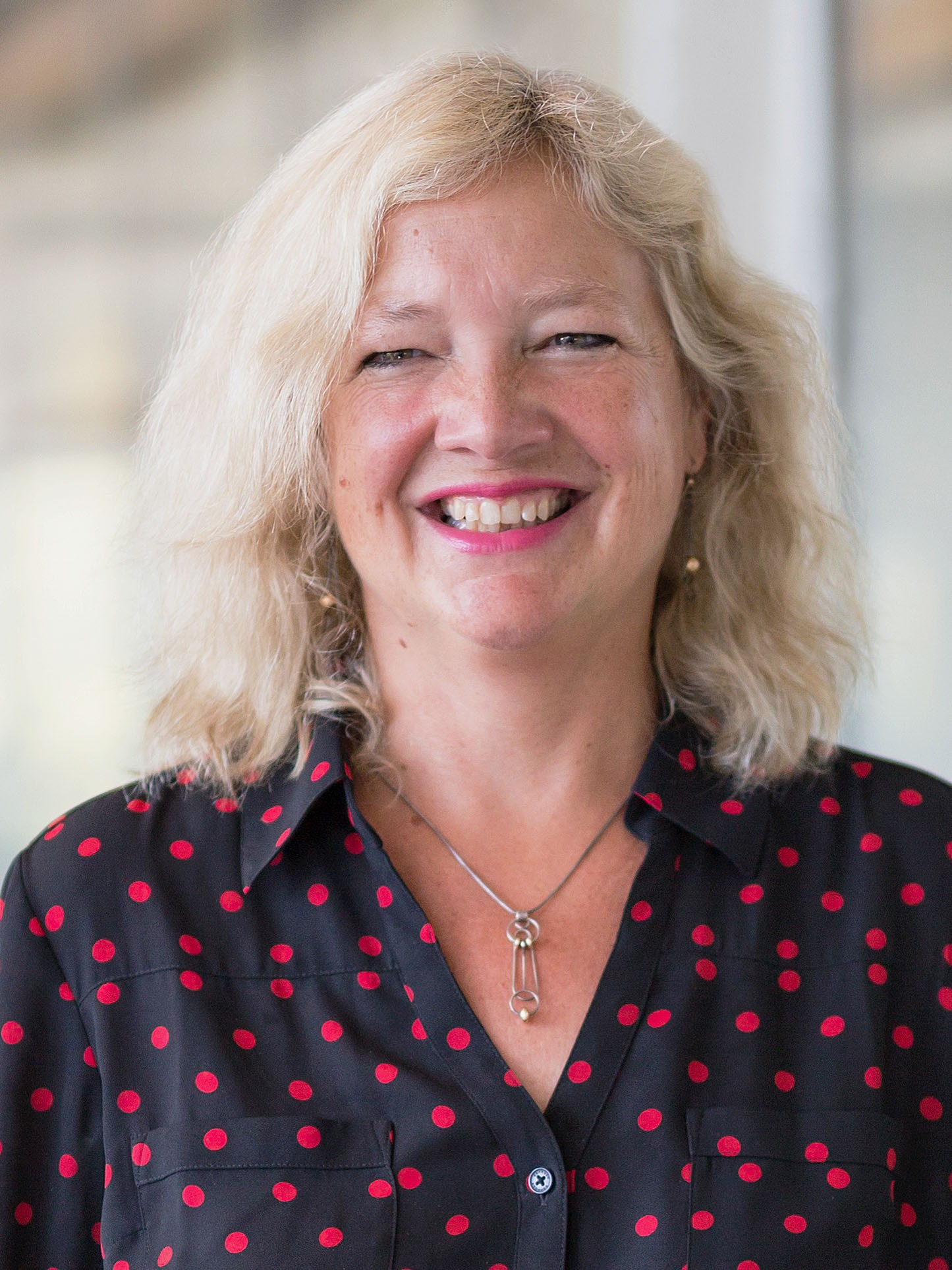 When and why do governments promote women’s rights? My books and articles examine this question with respect to policies on women’s rights, focussing on violence against women, but also ranging across issues from economic empowerment to family law. Combines statistical analysis of original, global datasets with fieldwork and case studies. I have studied and done fieldwork in places near (Canada and the United States) and far (India, Norway, Israel). I’ve worked as a consultant for a wide range of governmental and intergovernmental bodies, including Indigenous governments in British Columbia, UN Women (NYC) and the World Bank (in Washington DC).  I’ve served as an expert lecturer on gender for the U.S. Department of State and I’ve given invited lectures in Australia, Britain, France, Germany, Iceland, India, Sweden and Singapore. I am also the Primary Investigator for a project funded by the Bill and Melinda Gates Foundation on the impact of women's movements across the globe.

I have served in a variety of editorial roles, including co-editor of the Oxford Handbook on Gender and Politics and as founding co-editor of the journal, Politics, Groups & Identities. With an international team, I took up the editorship of the American Political Science Review in June 2020.

Before coming to SFU, I was Distinguished Professor of Political Science at Purdue University in Indiana, where I taught for 18 years. At Purdue I served as Vice Provost for Faculty Affairs, Director of the Purdue Public Policy Research Institute, and Founding Director of the Center for Research on Diversity and Inclusion.