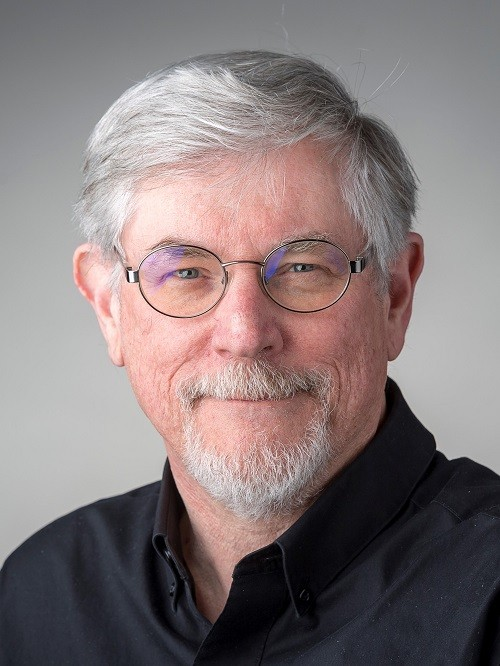 A curiosity about the interplay between law and politics has fueled over four decades of my research and teaching. From my early years as an undergrad through my graduate days, and then as a professor, I’ve remained fascinated with the ways in which formal and informal rules interact and shape Canada’s political system. What should adjust and what endure as political values and actors change through the years? While economic and societal forces ebb and flow to spur fresh debates over public policy, I’m struck by how our political institutions and constitutional rules remain central to resolving those disputes. Before all else, we must agree on the rules of the game, understand and respect them, if our society is to peacefully resolve deep divisions over who gets what, when and how.

My research and teaching interests have covered a wide range of topics, including constitutional conventions, constitutional law, federalism, the crown, the judiciary and parliament. Along the way, I’ve explored public policy, electoral reform, senate reform, the charter of rights and parliamentary privilege. My research methods have similarly varied over the years, ranging from purely normative explorations to empirical data analysis. And as a student of the constitution, I’ve enjoyed exploring issues across centuries of history. I’ve published in many different venues, from political science to law journals, and even the Canadian Journal of Statistics. I passionately believe that as scholars we must value all these methods of inquiry for the different insights gained. If I were to sum up my approach to research and teaching, it is to think outside of the box while still appreciating the box.

2018. “The Crown in Canada: Is There a Canadian Monarchy?” in D. Michael Jackson (ed.), The Canadian Kingdom. Toronto: Dundurn.

1995. “The Expulsion and Disqualification of Legislators: Parliamentary Privilege and the Charter of Rights.” Dalhousie Law Journal 18: 380