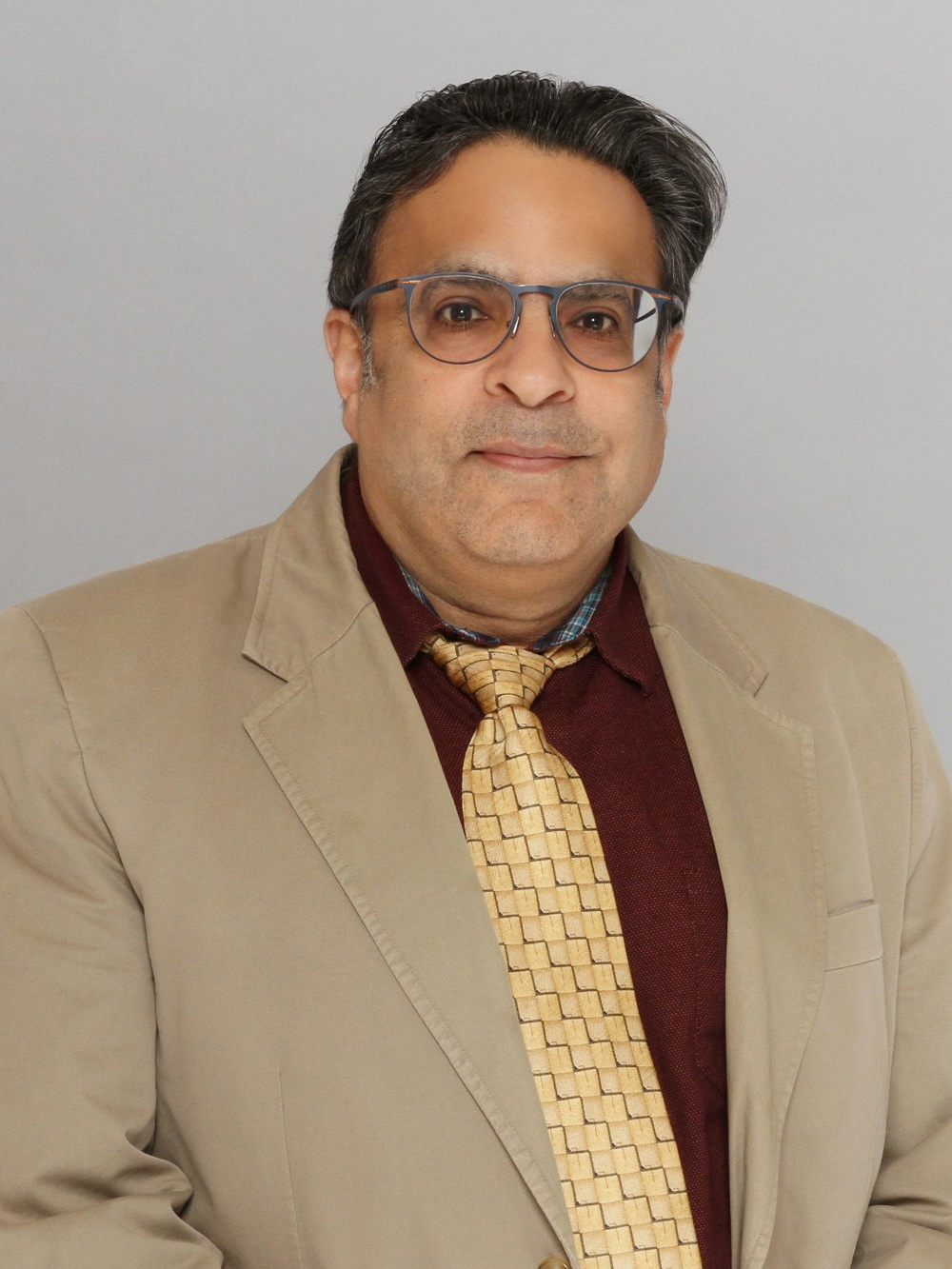 I trained as an interdisciplinary scholar of economics and political science. The first part of my career was spent studying issues of Latin American economic development, including macroeconomic, trade, finance and integration issues. I began this work in Washington, D.C., working for the American government and a variety of think tanks. My first academic job was at the American University of Cairo, which was followed by a year at Tulane University as a visiting professor. In 2000, I came to SFU as a Latin American specialist.

In 2010, I shifted my attention to industrial policy, which includes research on economic competitiveness. I also work on energy, focusing on regulation and ways to promote a shift to renewables. In addition to academic journals, I disseminate my research through commissioned technical reports, including a recent series on corporate social responsibility. I take pride in guiding promising students towards viable career paths in policy and research analysis. To this end, I implement practical skill-building exercises into my courses that translate across a number of career paths.