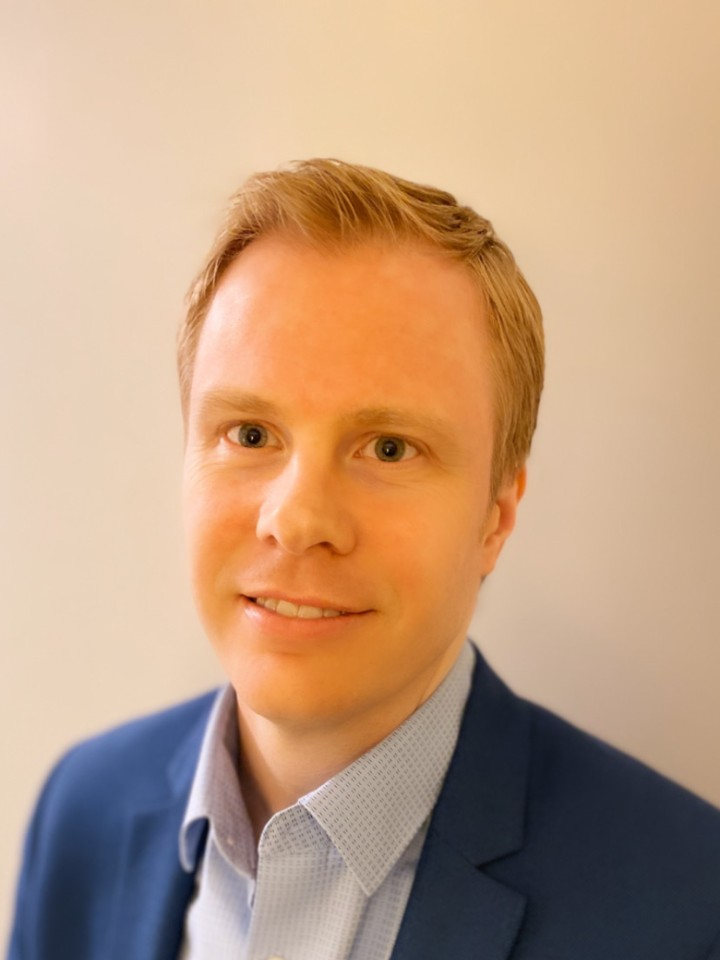 Conor McKee completed an MBA after his undergraduate degree in political science at SFU. In his view, a political science degree was more than a mere step on his path to an MBA, it helped him see interactions between politics and business that his colleagues could not easily grasp.

"I found it useful to have a more global view on things," said McKee.

McKee's first job after undergrad was with SterlingBackcheck. It was not long before he became the company’s assistant vice-president. His employer recommended that he pursue an MBA to gain a more well-rounded skillset. McKee also hoped an MBA would provide him with more insight into how business works, especially outside of his current company. One-and-a half years into the two-and-a half-year MBA program, he was promoted to vice-president of operations. In the last eight months, his role has expanded from order fulfillment to the overseeing of human resource integrations and applicant tracking.

McKee believes that a good work ethic and keen sense of curiosity can pay dividends for one’s career trajectory, as it did for him. He credits his political science degree with helping him develop that curiosity.

“One thing that sticks out when I think about my time at SFU and my political science courses is learning not to take things at face value; you need to dig in more and understand the full picture of how interconnected everything is,” said McKee. “That perspective has legitimately helped me in my career.”

McKee remembers SFU instructors demonstrating the importance of taking the time to think through problems and present bold ideas. They also encouraged students to see the world through other's eyes and think about how different people might react to different situations.

"It's a degree that has been a lot more practical than I thought it would be and has helped me to develop a number of very useful skills".

McKee advises current students to be prepared to work hard and not necessarily see results immediately, but it is important to stay motivated so you’re ready when the right opportunity arises.

The biggest thing is “when you get an opportunity, do everything you can to seize that opportunity,” he said. “Even if you don't necessarily feel like you know what you're doing, just jump in with both feet. Go above and beyond, come up with suggestions, put your hand up for special projects.”