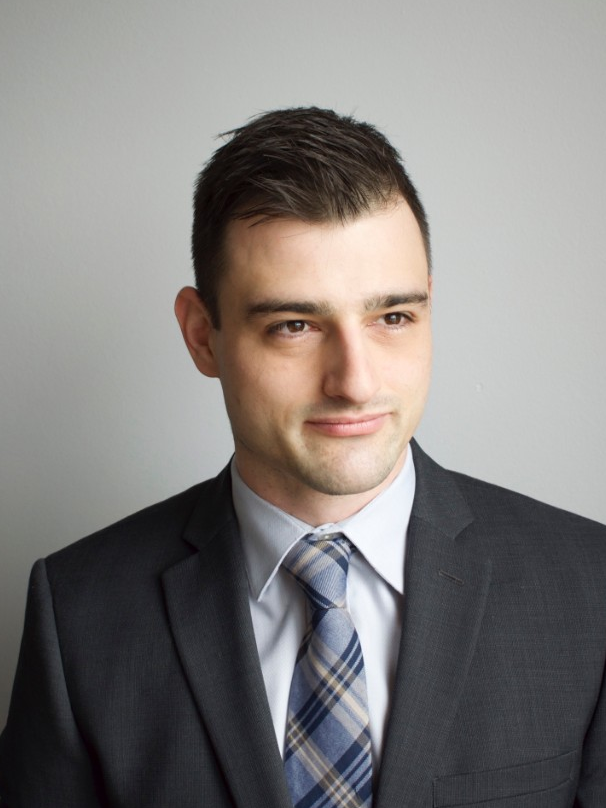 Fraser Waldron has continued his education since graduating from SFU. He completed a master’s at the University of Leicester in international relations and is currently working on his PhD at the University of Adelaide in law enforcement intelligence. He credits his SFU political science degree with giving him an edge in his subsequent education.

"I had a big advantage because SFU is so academically rigorous," he says.

Waldron’s non-traditional career path started with a deep interest in law enforcement and national security. He first worked with the RCMP in Saskatchewan on remote indigenous territory. At the same time, he completed his master’s degree through distance education. He then became an intelligence officer with the Calgary Police Service. His role involved collecting information from community partners pertaining to organized crime, threats to public safety and national security. He has recently returned to B.C. to work for the Ministry of Public Safety as a senior manager in the office of crime reduction and gang outreach. He is responsible for the implementation of a multimillion-dollar budget dedicated to operational crime reduction initiatives. His undergraduate degree is especially useful in his current role because he oversees funding university research pertaining to crime reduction.

What Waldron enjoys the most is getting out in the field and engaging with the community. During his time in Calgary, he developed and managed a path-breaking intelligence initiative where information was collected in the pre-criminal space from a wide range of community partners. This was a novel practice for the Calgary Police Service and had a real effect on people in the community.

Waldron would encourage current SFU students to pursue their passion. For those interested in law enforcement, he recommends that students connect with people in the law enforcement community to better understand how applicants are assessed and chosen. He has found that his university education made him resilient and better equipped to navigate the complex law enforcement environment.

"People who have an undergraduate degree have a critical lens on the world and are, in some cases, better able to deal with law enforcement stressors," he says.

For those interested in working for public ministries, it is important to have a strong statistics and social science background.

According to Waldron, "every course I took was useful in some way. I still find myself referencing concepts I learned in class on a day-to-day basis. For me, the undergrad was extremely useful in being able to frame things appropriately and become successful."