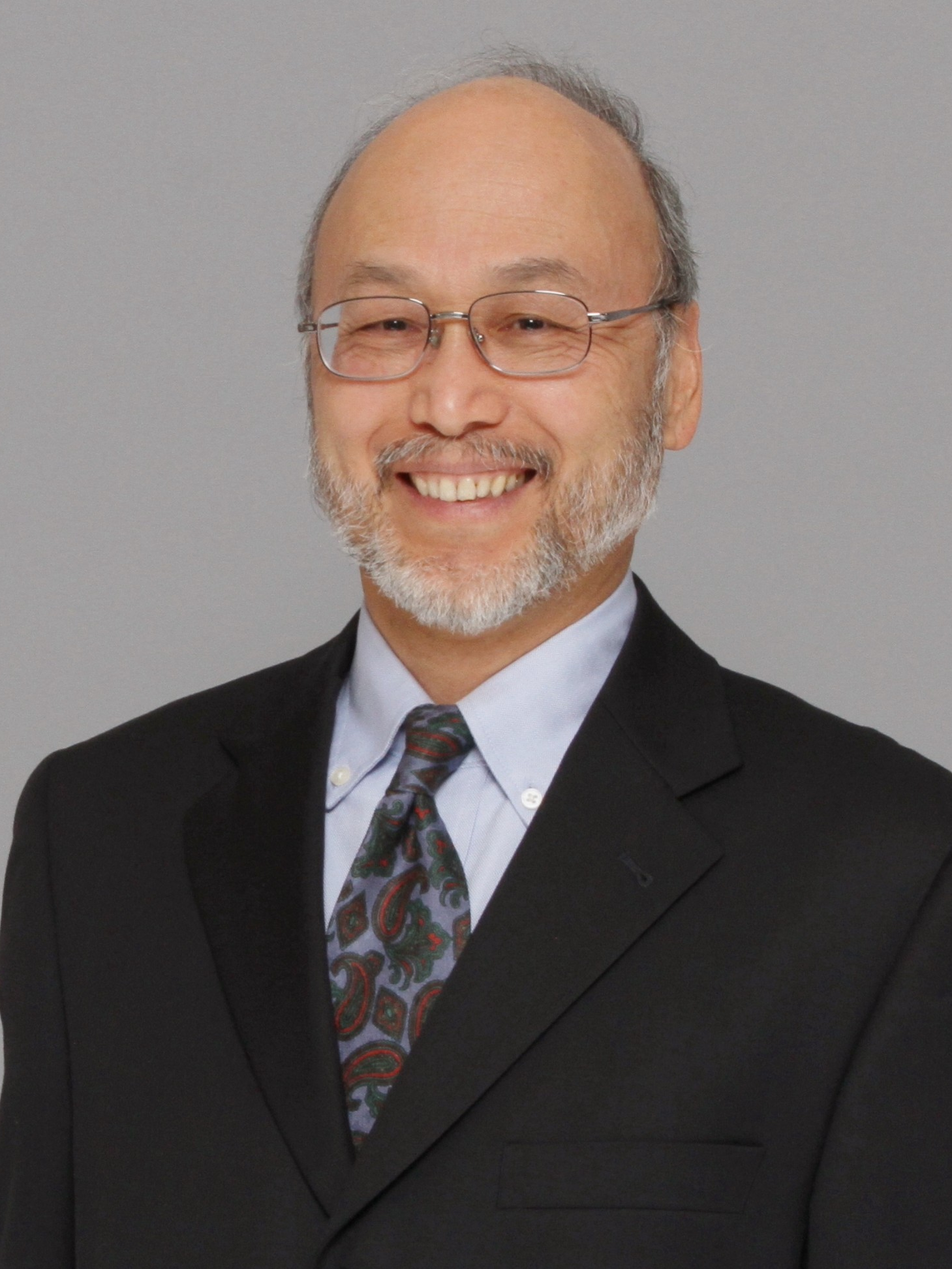 While my primary research focus is on Japan’s relations with other countries, I have broader interests in the Asia-Pacific region and trans-Pacific relations, including Canada-Asia relations.  I also study “grand strategy”—the government’s holistic plan to use defense, economic and cultural policies as a set.