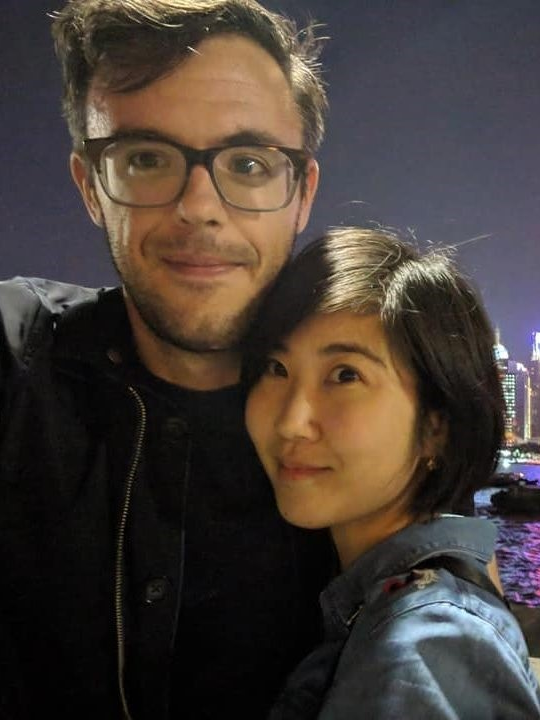 SFU’s political science courses sparked Kevin Harding’s interest in global political economy and political theory. He even went on to complete an MA on these very topics.

"My time at SFU put me on the right path," Harding says.

He complemented his coursework by participating in SFU’s student government, sitting on the board of governors and senate.

After his education, Harding did policy work for the Canadian Bar Association and the University of British Columbia. Following these initial steps, he went on to work with co-operative businesses, where he put his knowledge of global political economy to the ultimate test. Now, Harding works as a policy analyst for the BC Safety Authority. He admits that he consults his undergrad textbooks at work daily.

Harding attributes his professional success to professors, such as Patrick Smith and Anthony Perl, who inspired him to see how good policy can solve important problems.

“[Prof. Smith and Prof. Perl] are passionate about the processes that go into public policy,” he says. “When I was applying for my previous roles, the hiring panel was quite interested to hear about the public administration and public policy approaches to the work they were doing."

Harding’s current role as a policy analyst for a B.C. agency draws directly on his undergraduate work at SFU.

"After years of studying public administration and public policy at SFU, it is fun to go from textbook learning to the actual practical implementation of it in day-to-day work," he says.

Harding credits his undergraduate degree, along with his internship, for giving him an edge in the competitive public sector job market.

"Without the grounding in public policy and public administration that I got in my undergraduate, I don't think I would have been a strong candidate for any of the positions I've held," he says.

Harding appreciates the active role he gets to take in crafting policies that matter. His role is to take experts' recommendations on safety equipment and translate them into legislation and regulations in collaboration with relevant ministries. He is most proud of the regulations he drafted for equipment related to amusement parks and other similar attractions, as they keep people safe while they’re having fun. Harding has been able to provide innovative and responsive approaches to regulation in an area that hasn't been responsive or flexible before.

His advice for students is to be curious and enjoy learning new things.

"When we study in university, we learn how to be curious about the work that we do. If you're able to really become interested in learning, even if it wasn't something you were passionate about from the beginning, you can start to see opportunities for improvement of communities, or the province, or the country,” Harding says.

He dispels the assumptions many incoming students and parents make about political science: “[Political science] doesn't have to lead to you standing on a soapbox and trying to win elections,” Harding says. “You don't have to be the politician. You can make a huge impact behind the scenes as a policy analyst or deputy minister. They key to feeling like you're making a difference in the world is being curious and passionate about what you learn. If you're curious about the work that you're doing, a background in political science can really position you to become the idea generator that changes the province, the country … something big."