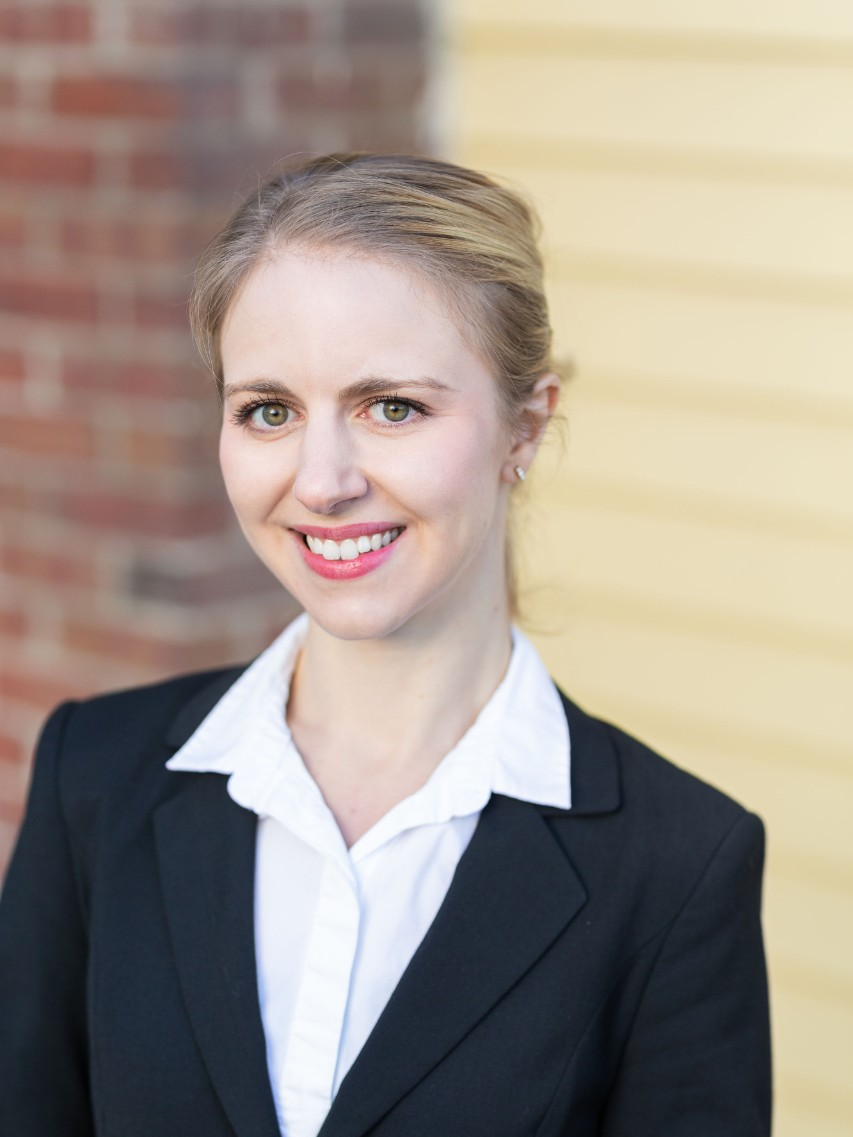 Ann Nienaber graduated with a BA (2008) and an MA (2011) from SFU. She chose to major in political science because she recognized how relevant it is to the world we inhabit.

“I have a great fascination for learning why political systems are different in various countries; why certain countries do what they do, and where political ideas come from,” says Nienaber. “In other words, how ideology or belief systems shape countries’ political systems and behaviour.”

This funding made it possible for her to conduct field research in South Africa for her MA thesis, “Achieving culturally legitimate human rights in the context of HIV/AIDS in South Africa: an analytical framework”.

After graduating from SFU, Nienaber held various positions in the non-profit, private, and public sectors. These included a healthcare research position with BC Cancer Agency, a job at Douglas College working with international institutions abroad and administering incoming international programs, and a position with the City of Surrey RCMP in strategic planning.

Currently, she is the Executive Director of Multicultural Helping House Society (MHHS), a non-profit and charitable organization that assists new immigrants to Canada with employment, social services, legal assistance, etc. Nienaber oversees MHHS’ administration, financial operations, programs and services, and strategic planning. She says the skills and knowledge she acquired in her SFU political science classes are still valuable in her day-to-day work.

For example, she learned that “top-down” policies and practices are not always relevant to those they are meant to serve. Therefore, Nienaber always asks for input from people in her organization and various stakeholders before developing such policies.

“Also, when it comes to funding applications and responding to calls for proposals, I am able to compile and present strong positions for financial support for marginalized people,” says Nienaber.

She went on to say that political science doesn’t just teach theories of who is marginalized in society, but also how to collect data and craft a persuasive empirical argument to demonstrate the realities of marginalization and its effects, which assists her when proposing support for vulnerable sectors of the population.

“SFU political science will challenge your thinking, create mental resiliency and adaptability to better equip you to excel and meet the various challenges in the professional world…a real brain workout!”

Nienaber also went on to state that she would not have had the mental stamina, focus and dedication, learning capability, and ability to meet deadlines she needed to excel in the real world of work if it were not for her political science degrees.

Nienaber advises current SFU political science students to “maximize their education, take advantage of all available opportunities, and commit to doing their best without losing focus.”