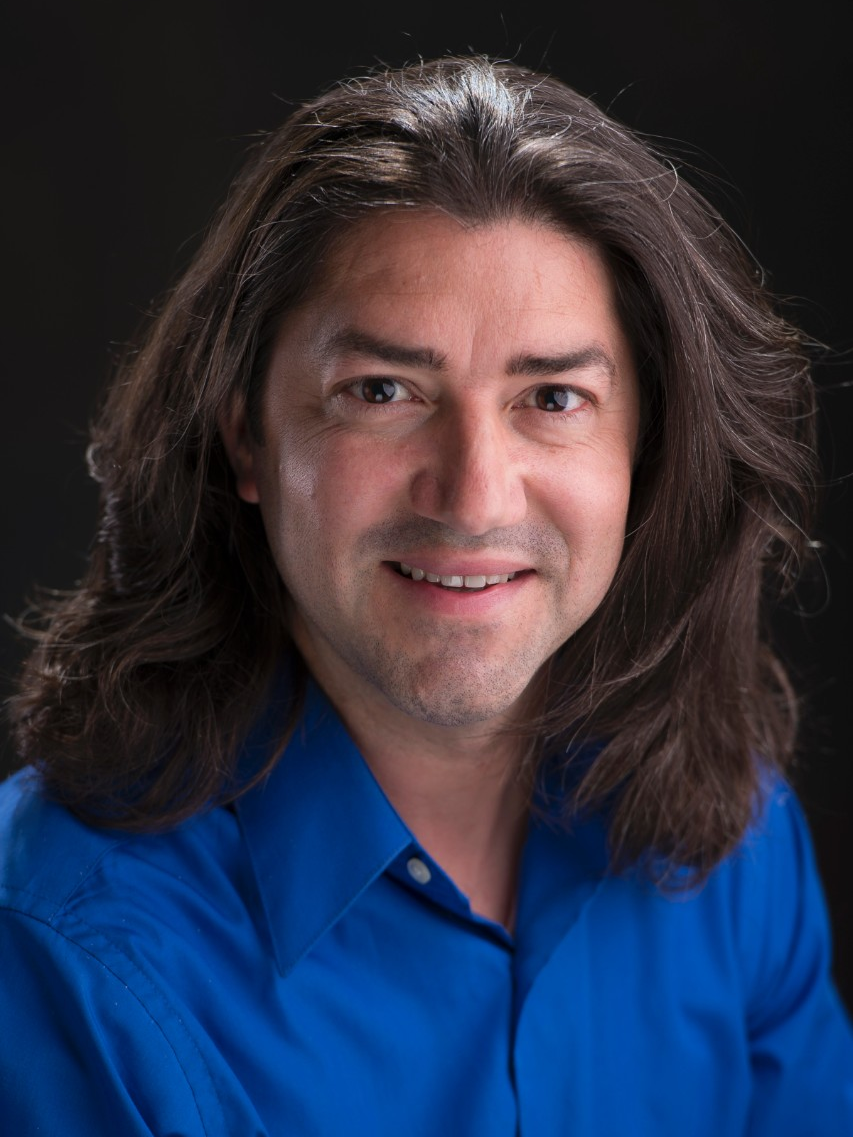 Dr. Prefontaine received his undergraduate, masters and PhD at the University of Ottawa. There, at the Loeb Health Research Institute, he characterized determinants for a protein-protein interaction between homeodomain-containing developmental regulators and nuclear/steroid receptors. He demonstrated this interaction together with cooperative DNA binding events resulted in synergistic gene activation. This gene expression strategy used by the mouse mammary tumor virus contributes to the super-activation of proto-oncogenes.

During his postdoctoral research at the University of California, San Diego, Gratien created a visual gene expression system using fluorescent proteins. He learned how to manipulate bacterial artificial chromosomes (BACs) replacing the target gene with one encoding for a red fluorescent protein to make mouse transgenes. BACs are currently the quickest and most reliable way of creating this type of expression system without disturbing the endogenous gene. By manipulating these huge chunks of genomic DNA, he showed one of the biological roles of “junk DNA”, a short interspersed nuclear element (SINE) B2, is to insulate chromatin territories to ensure proper gene expression. There, he also did pioneering work showing the chromatin modifying protein, lysine-specific demethylase (LSD1) plays a role in gene activation events using its enzymatic activity to erase repressive methylation marks on histones.

Recently, he investigated the role of SmcHD1 in regulating gene expression and explored the genomic localization of SmcHD1 upon loss of DNA methylation. SmcHD1 is the gene, FSHD2, identified as a gene mutated in facioscapulohumoral muscular dystrophy (FSHD) and bosma arhinia and micropthalmia (BAMS) human diseases. He used a siRNA approach to generate human cells with knocked down levels of SmcHD1 and profiled RNA levels to identify genes regulated by SmcHD1. He identified genes that are typically expressed from only one of the two copies of each chromosome were transcriptional targets of SmcHD1. This identified the clustered protocadherin beta family of genes as targets of SmcHD1. Protocadherin genes are shown to be involved in axonal avoidance involved in setting up neural networks. This clustered family of genes is randomly selected for inactivation from only one chromosome, the other chromosome expresses select protocadherin genes. Furthermore, he made the novel discovery that imprinted genes in the H19/Igf2 cluster associated with Beckwith-Wiedemann and Silver-Russell syndromes (BWS & SRS) were dysregulated. For the first time using human cells, he showed that SmcHD1 is an important regulator of imprinted and monoallelic randomly inactivated clustered genes.

The long-term objective of his research is to understand the fundamental transcriptional mechanisms involved in determining cell-type specific gene expression programs and dynamic gene control. This research will provide basic understanding of the key signaling systems that initiate, maintain and disrupt normal gene expression contributing to basic knowledge of cellular gene expression strategies. In the post-genomic era, Gratien will focus his energies in understanding epigenetics or heritable modifications of chromatin including DNA methylation and small chemical modifications on proteins.