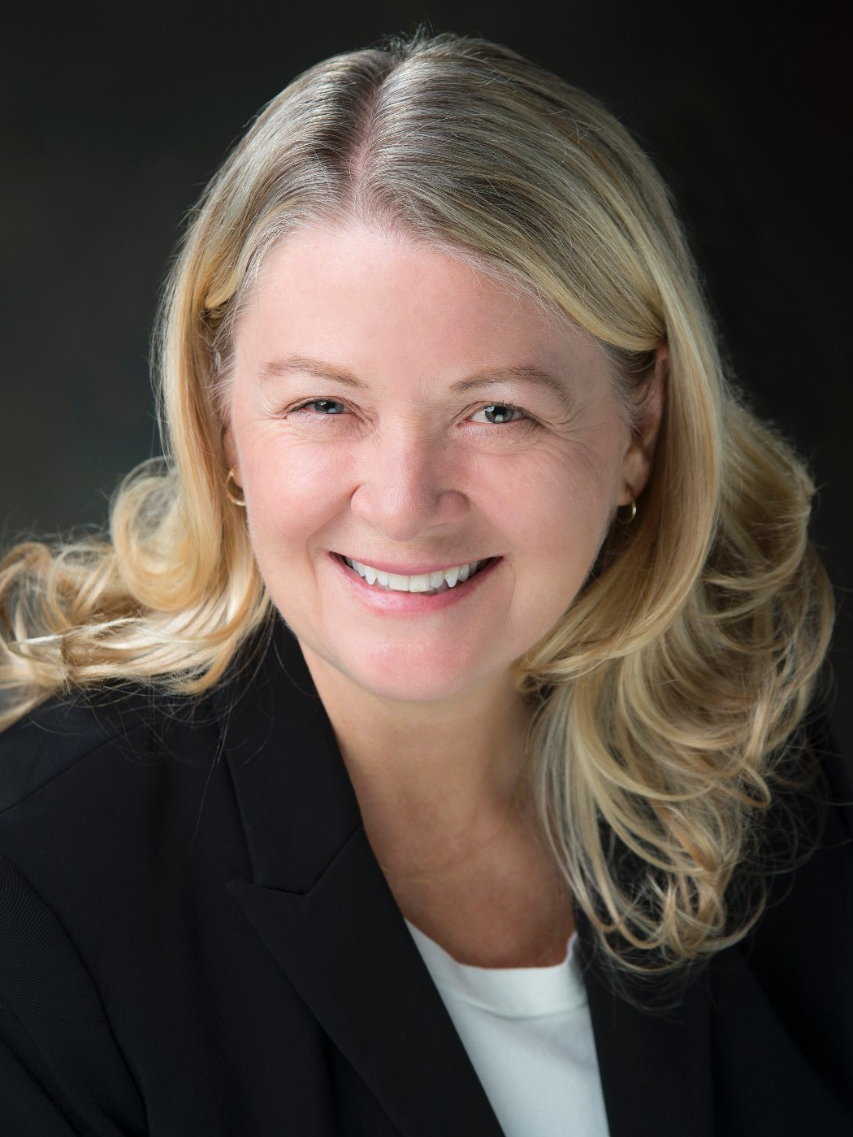 For 30+ years, Karen’s interest has been in comparative health care financing and delivery systems, policies, and reforms (mostly US, Europe, and Canada), underpinned by a belief that health care is a human right. Her work centres on evidence-informed policy and practice.

She holds two graduate degrees in Public Health (MPH, Global/International Health; MS, Health Services, Policy, and Planning); and a Graduate Certificate in Urban and Regional Planning, all from the University of Hawaii (Manoa).

In 2022 she authored a report on Integrated Youth Services (IYS) on behalf of CIHR’s Institute of Neurosciences, Mental Health and Addiction (INMHA). Since August 2021 she has worked with CanCOVID, assisting with evidence analyses, syntheses, and writing for rapid reviews and curated resources on the evolving COVID-19 pandemic. From 2021-2022 she was Strategic Policy Lead at Women’s College Hospital in the Institute for Health System Solutions and Virtual Care (WIHV), supporting analysis of the emerging evidence on virtual care during the pandemic. From 2016-2019 she was Policy Lead at Women’s College Research Institute on an implementation science research project to evaluate hospital funding reform in Ontario. From 2012-2014, she was Principal Investigator of a CIHR-funded 19-member international research team, leading a systematic review of the effects of activity-based funding in hospitals on cost, quality, access, equity, and efficiency. Starting in 2013 she was retained as a consultant/researcher by counsel for the Attorney-General of British Columbia in Cambie Surgeries Corporation v. British Columbia (Attorney General).

From 2001-2004, she was a member of the secretariat at the World Health Organization (WHO) in Geneva, Switzerland, serving as a technical officer in the Communicable Disease and Non-Communicable Disease branches.   She was involved in global TB control, and served as a WHO liaison to the 22 high-burden countries — those accounting for 80% of the global burden of TB. She co-authored, the Global Tuberculosis Control Report in 2002, 2003, and 2004, compiling and analyzing strategic planning data. She also coordinated a study on health human resources for global TB control, and authored a strategic plan for scaling up the STEPwise approach to global non-communicable disease risk factor surveillance. She was at WHO when the 2003 SARS outbreak occurred and experienced first-hand the evolution of the global community’s response to an emerging threat.

Karen lived in Hawaii from 1985-1995, working as a Senior Health Planner for the Hawaii State Department of Health in the Office of Policy, Planning, and Program Development. Her work focused on Primary Care and Rural Health in the Hawaiian Islands. She later served as a consultant to the Child and Adolescent Mental Health Division at a time when Hawaii was under a “consent decree” to correct deficiencies in their children’s mental health programs, and to Hawaii Nurses Association, American Nurses Association, Hawaii Child and Family Service, and Utah State University, among others.

In the late 80s, she served as a clinic assistant and teacher aboard a 156-foot triple-masted top-sail schooner, Tole Mour (“gift of life and health”). Marimed Foundation’s self-contained hospital ship, run by a multi-national team of health care providers and sailors, delivered primary care to people of the Marshall Islands, the most remote coral atolls in the world. Karen later returned to the Pacific Basin to study the relationship between rapid social change, prenatal care, and birth outcomes in the indigenous people of Saipan, Commonwealth of the Northern Mariana Islands.

She is a Policy Adviser to Canadian Doctors for Medicare (CDM) supporting their efforts to strengthen Canada’s Medicare system; Board Advisor to Physicians for a National Health Program (PNHP), a research and education organization whose mandate is a publicly-funded, single-payer, national health program for the US; and Research Associate with the BC Canadian Centre for Policy Alternatives.