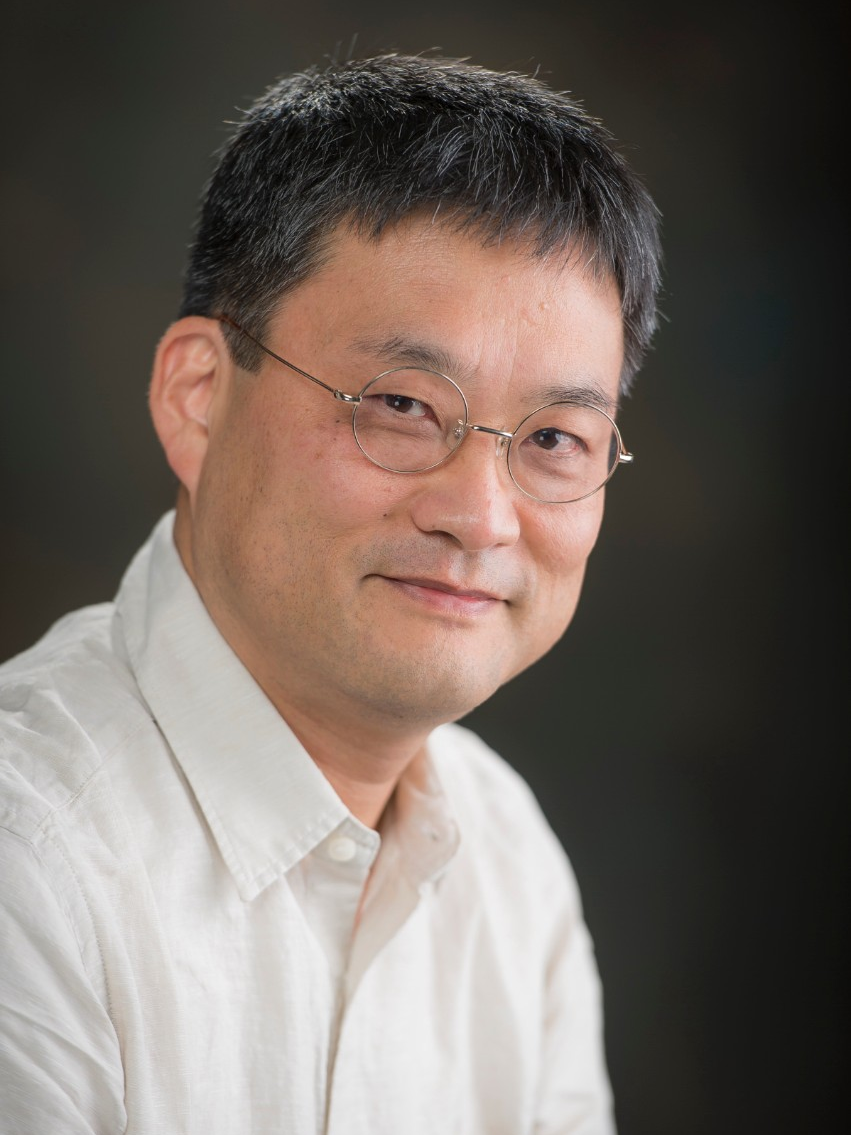 Dr. Niikura is a virologist with a veterinary background. He completed formal veterinary education at the Veterinary School, Hokkaido University in Japan and earned his PhD at the same institution by working on the antigenicity of viral proteins of Marek’s disease virus (MDV) and Newcastle disease virus, both cause serious diseases in poultry. After earning his degrees, he engaged in various aspects of virus research in numbers of academic and governmental institutions, including The University of Tokyo, Japan (1991-1992), NERC Institute of Virology and Environmental Microbiology, Oxford, U.K. (1992-1993), Thomas Jefferson University, Philadelphia, PA (1993-1995), USDA-ARS Avian Disease and Oncology Laboratory, East Lansing, MI (1995-1997, 2001-2002), National Institute of Infectious Diseases, Tokyo, Japan (1997-2001) and Michigan State University, East Lansing, MI (2002-2007). During this period, he worked on MDV, HIV, filoviruses, hantavirus and hepatitis E virus. Most recently, his research was focused on the pathogenesis and evolution of MDV using infectious bacterial artificial chromosome (BAC) clones he generated. He joined Simon Fraser University in 2007.

Dr. Niikura’s research interest lies in developing a molecular understanding of viruses-host interactions at the individual host level. Specifically, he is interested in Marek’s disease virus (MDV), an alphaherpesvirus which causes lymphomas in chickens. Presently, there are effective MD live vaccines available. These vaccines are very unique in their capability to prevent disease without eliminating the virulent MDV from the host.

There are many effective vaccines for viral diseases. Almost all viral vaccines (except for MD vaccines) prevent diseases by eliminating infecting pathogenic virus from the host by inducing virus-specific immune responses. It usually takes at least a week to induce such immune responses. In contrast, MD live vaccines become effective only a few days after vaccination. They are effective even when they are administered to embryos that do not have mature immune systems. They protect animals by co-existing with the pathogenic MDV in the vaccinated hosts. This suggests that a completely different mechanism from other viral vaccines that rely on adaptive specific immunities, is at work.

The virulence of the MDV has increased in the past decades, becoming more resistant to vaccines. Currently, only certain MD vaccine strains can prevent MD caused by these more virulent MDV. However, we do not know why or how these MD vaccines protect animals better than others. Dr. Niikura’s current project is focused on the lymphomagenesis by MDV, which he deems to be closely associated to the protective mechanism(s) by the MD vaccines.

One of the major challenges in MDV research is its strict cell-association. This virus does not produce cell-free progeny virus either in vitro or in vivo. He is tackling this problem by using bacterial artificial chromosome-cloned MDV in combination with recombination technologies called recombineering. Studying MD vaccine will reveal the protective mechanism behind currently effective MD vaccines and potentially shed light on new vaccine developments (not limited to MD vaccines) from an unexplored angle.