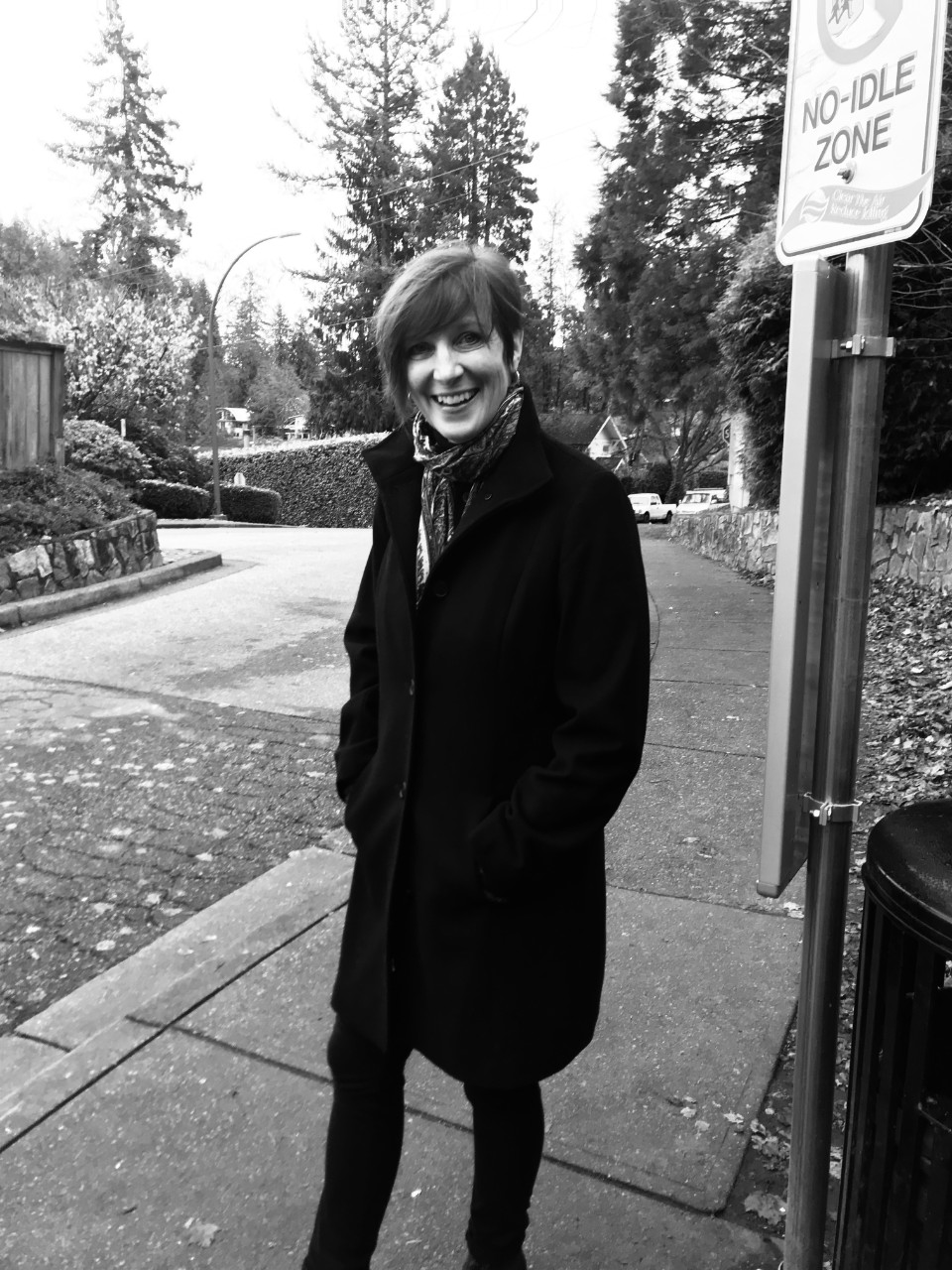 Dr. Erikson studies highly complex political and economic systems that shape human health experiences. She is a medical anthropologist who has worked in Africa, Europe, Central Asia, and North America. During an earlier international affairs career, Dr. Erikson first lived in an eastern Sierra Leonean village for two years before working with government departments and foreign affairs organizations on foreign policy and trade issues. As an academic, she combines her practical experience with a critical study of global political economy of health. Her work has been published in Nature, The Lancet, BMJ, Medical Anthropology, Medical Anthropology Quarterly, Social Science & Medicine, Global Public Health, Critical Public Health, Anthropologica and others. Media quoting/citing her work include Nature, The Wall Street Journal, Financial Times, Wired, Al Bawaba and others.

Dr. Erikson joined the Faculty of Health Sciences at Simon Fraser University in 2007, where she was awarded the Graduate Teaching and Mentorship Excellence Award in 2012 and the Michael Hayes Award for Excellence in Teaching, Research and Service in 2020. She is the founding director of the Global Health Affairs Program at the Korbel School of International Studies at the University of Denver and was voted Best Professor there in 2004.

Her current research is on the financialization of global health, particularly new forms of global health aid funding including the world’s first pandemic bond. Publications on that work are found in The Lancet , in Medicine Anthropology Theory , and Critical Public Health; and others.

The COVID-19 pandemic brought attention to her 2018 analysis on the use of big data and mobile phones during a pandemic , and prompted collaboration with colleagues at the New School and the University of Oslo resulting in a 2020 Global Policy commentary on how mobile phone apps fail the most vulnerable members of society.

She won the Society for Medical Anthropology's (SMA) Virchow Prize for her publication, "Global Health Business: The Production and Performativity of Statistics in Germany and Sierra Leone" (in Medical Anthropology) and contributed chapters to edited volumes that won SMA's Basker Prize in 2012 (Reproduction, Globalization, and the State) and two SMA Council for the Anthropology of Reproduction book awards in 2006 (Barren States) and 2012 (Reproduction, Globalization, and the State).

Mid-career, Dr. Erikson was a Senior Fellow at the Käte Hamburger Kolleg/Centre for Global Cooperation Research think tank in Duisburg, Germany. In 2016, she was a Mercator Fellow with the Deutsche Forschungsgemeinschaft (DFG) project “Adaptation and Creativity in Africa: Technologies and Significations in the Production of Order and Disorder” at the Universities of Leipzig and Halle, Germany.

She recently joined a Norwegian Research Council research team for the project, “The Smartphone Pandemic: Mobil Technologies and Data in the COVID-19 Response.” She is an advisory board member of the “Pandemic Preparedness Project”, a Wellcome Trust project at the University of Sussex, and is a member of the Law, Organization, Science and Technology Research Network out of Berlin, Germany. Dr. Erikson currently serves as an Associate Editor of Medical Anthropology.

Dr. Erikson’s research has been funded by the Canadian Social Science and Humanities Research Council (SSHRC), the US National Science Foundation (NSF), the Wenner-Gren Foundation for Anthropological Research, the American Association of University Women (AAUW), the Institute for International Education (IIE), Deutscher Akademischer Austauschdienst (DAAD), and others. Postdoctoral work was funded by the Wenner-Gren Foundation and the National Endowment for the Humanities. She partnered with FHS colleagues to receive funding from the Canadian Institutes for Health Research (CIHR) for research collaboration on corporate and privatizing trends in global public health.

Early in her research career, Dr. Erikson's findings showed that health outcomes are inextricable from economic, political and techno-scientific interests. Her dissertation and early postdoctoral work focused on the political economy of prenatal imaging and technology use in Germany. In 2008, she returned to Sierra Leone to conduct research on the contingencies and conditionalities of health praxes there. Her expertise in Germany and Sierra Leone provides a valuable standpoint for analyses of how global relations of power shape wellbeing.

In a 2008 Lancet invited commentary, “Getting Political: Fighting Smarter for Global Health,” Dr. Erikson argued for greater attention to be paid to the politics of global health. Cultivating health partisans willing to ‘get political’ to reduce suffering originating in the economic and policy architectures is key. How can this be accomplished? By using more ethnographic research in policy development and intervention planning. In a publication “Global Ethnography: Problems of Theory and Method” in Reproduction, Globalization and the State, she outlines a methodological approach applicable for people seeking ethnographic evidence-based means to assess what actually works to reduce human suffering. The methodology can also help to identify political practices that, however unintentionally, hurt people.

Since 2013, Dr. Erikson has conducted research in Sierra Leone and world cities on the production, use and global circulation of health data and new forms of global health finance. She was in Freetown, Sierra Leone, in February 2014 leading a research team studying local and global data use when news of Ebola infections in neighboring Guinea first reached the capital city. Findings from that research – that health data is used not only for accountability, but also increasingly for invest-ability – led to a research project on the financialization of global health aid. Recent work includes analyses on how health data is increasingly curated for use in financial instruments.

A career goal is to contribute ethnographic analyses of bureaucratic, administrative, and financial power in ways that disrupt neocolonial strangleholds and improve local health sovereignty.

Dr. Erikson works with students who use anthropological methodological and analytical tools to increase critical knowledge and understanding. She teaches that ‘global health’ is a worldwide social field within which local health likelihoods are constituted through global ideologies and relations of power, not simplistically silo-ed in poor countries. Dr. Erikson works with Masters and PhD students committed to deep work in anthropology, and who are intent on using critical anthropological theory and methods in their own work. Her supervisory interests focus on supervising students interested the critical study of global health arrangements affecting people living and working in African countries.