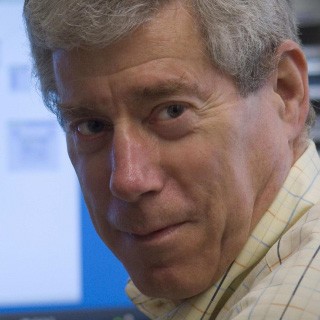 A Professor Emeritus in the Schools of Engineering Science and Interactive Arts and Technology at Simon Fraser University, Dill received his PhD from Caltech.  He is a Director of SFU’s Visual Analytics Research Lab, and a founding member of the Vancouver Institute for Visual Analytics where he currently serves on its steering committee.  Prior positions include Cornell University and the General Motors Research Laboratories.  His current research interests include visual analytics, and information visualization. Dill has served on IEEE InfoVis and VAST Steering Committees, was co-Chair of VAST 2007, and previously served as EIC of IEEE's Computer Graphics and Applications Editorial Board.  He also served on the US National Visualization and Analytics Center's National Research Agenda Panel, which established the field of Visual Analytics.  Dill received the IEEE VGTC Visualization Career Award in 2016 and was one of the inaugural inductees into the IEEE Visualization Academy (2019).