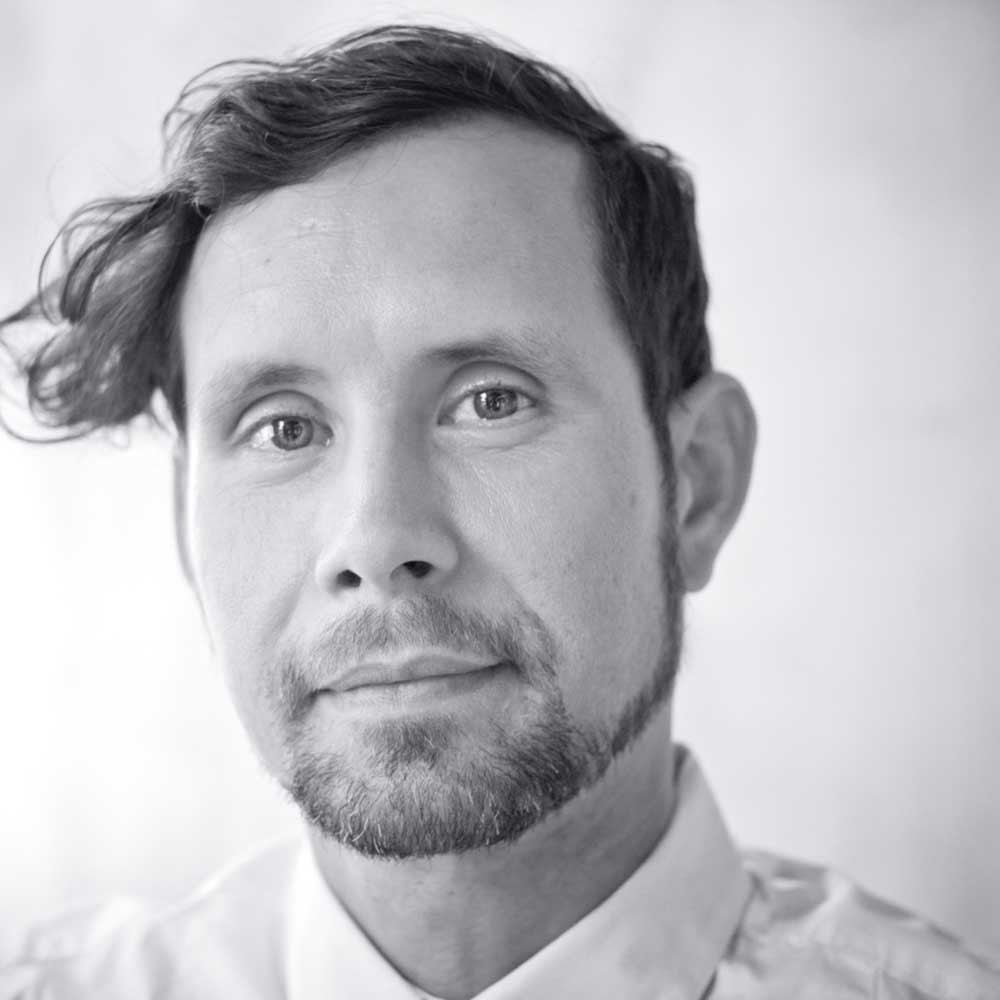 Philippe Pasquier is a professor at Simon Fraser University's School of Interactive Arts and Technology, where he directs the Metacreation Lab for Creative AI. Philippe leads a research-creation program around generative systems for creative tasks. As such, he is a scientist specialized in artificial intelligence, a software designer, a multidisciplinary media artist, an educator, and a community builder. Pursuing a multidisciplinary research-creation program, his contributions bridge fundamental research on generative systems, machine learning, affective computing and computer-assisted creativity, applied research in the creative software industry, and artistic practice in interactive and generative art.

Along with the Metacreation Lab fellows, Philippe has co-authored over 200 peer-reviewed contributions presented in the most rigorous scientific venues. His MOOC class on Generative Art and Computational Creativity on the Kadenze platform is serving thousands. To further advance the Creative AI community, Philippe instigated and chaired the International Workshop on Musical Metacreation (MUME) and the MUME concerts series, which led to the creation of the Joint Conference on AI Music Creativity. He also founded the International ACM Conference on Movement and Computation (MOCO), and was the director of the Vancouver edition of the International Symposium on Electronic Arts (ISEA2015). Philippe is a Senior Program Committee member of the Joint International Conference on Artificial Intelligence (IJCAI).

Philippe's projects are finding industrial applications in the creative industry at large and have gained support and recognition from more than 20 scientific or cultural institutions including the Natural Sciences and Engineering Research Council of Canada (NSERC), the Social Sciences and Humanities Research Council of Canada (SSHRC), MITACS, the Canadian Council for the Arts (CCA),  the Australian Research Council (ARC) and the Australian Council for the Arts, the French Ministère de la Culture et de la Communication, and the European Community.