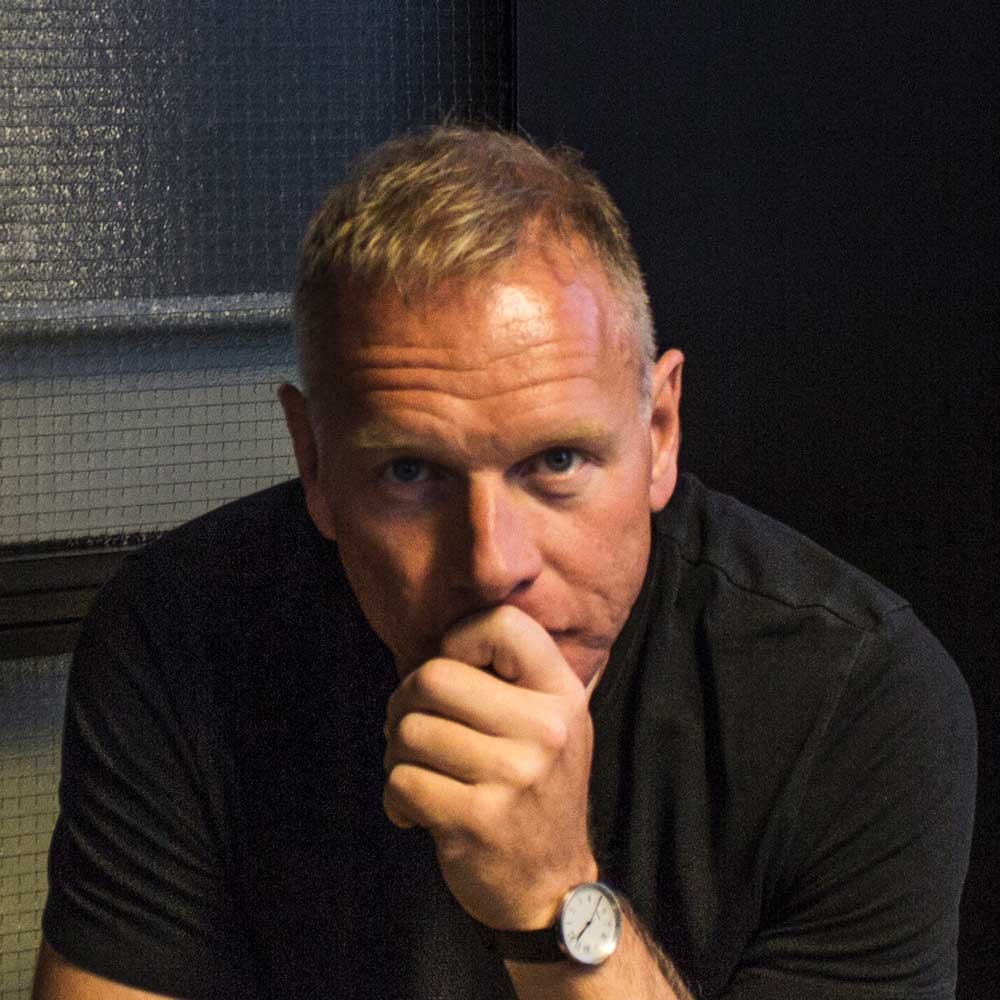 Russell Taylor has been teaching post-secondary design education since 1998, and was hired full time at Simon Fraser University in 2002, into his current full-time faculty position as University Lecturer. He was awarded the Excellence in Teaching Award by Simon Fraser University in 2013. He was also honored that year with The 10thth Anniversary Outstanding Faculty Award by the School of Interactive Arts + Technology (SIAT), SFU. He annually teaches two undergraduate courses - IAT 233 and IAT 438. He also established the italiaDesign Field in 2003 and the North Europe Field School in Design (dutchDesign), in 2011, and teaches one of the two field school in alternate years, as as director, in conjunction with SFU International. He has operated a field school in Europe with SIAT’s outstanding students for 15 consecutive years. Over this time, he and his teams have interviewed, video recorded and shared over 400 interviews with the world’s leading designers and architects. Mr. Taylor has also established two international exchange programs; at Malmo University in 2002 and at the Politecnico di Milano, in 2003.

He is also the director of the annual Touchpoint Design Conference, which began in 2012, and that has as its mandate to connect SIAT’s students and program to industry in tangible ways, with a one day conference featuring 10 talks from leading professionals, followed by a day of interviews for internships with SIAT’s most accomplished students. This has resulted in significant numbers of annual student interviews and countless hires at North America’s leading Technology companies and Digital Design agencies.

His students annually win important industry awards in UX Design, for example at the Vancouver User Experience Design Awards, his SIAT Design students have been finalists the past four years and SIAT student teams won the award in 2016, and in 2017, two awards as recognition of the industry-recognized quality of the work of SIAT’s students.