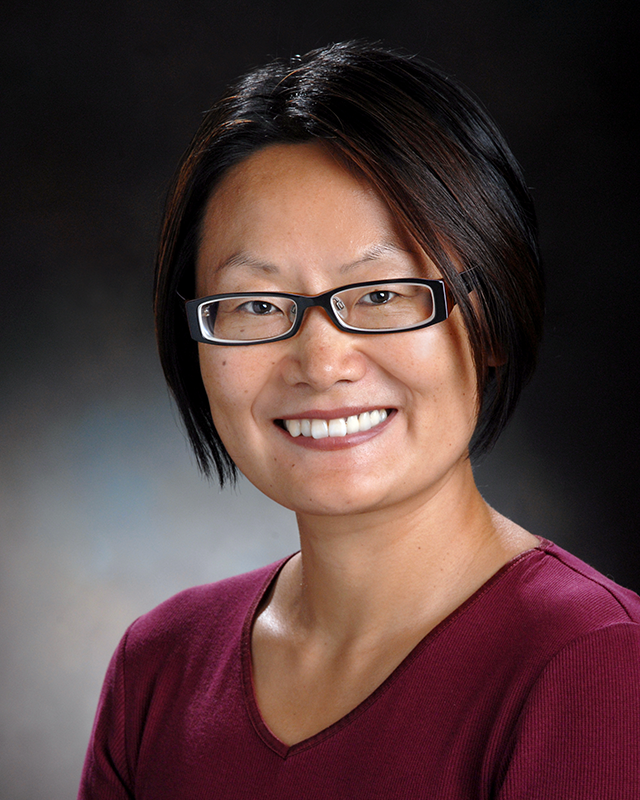 Dr. Huamei Han's research centers on language learning, multilingualism, and socioeconomic inclusion of linguistically marginalized individuals and groups in globalization, who often are also marginalized along the lines of race, class, religion, and gender.

Building on traditional TESOL research, she works at the intersection of Applied Linguistics, Sociolinguistics, Anthropology, Education, and Migration and Globalization Studies. Her past projects examined language learning among adult immigrants in east Canada and multilingual practices among youths at minority churches in west Canada.

Since 2009, Dr. Han has been conducting fieldwork in China and Africa, mostly southern Africa, and investigating and theorizing China-Africa trade migration and grassroots multilingualism emerged in these contexts. Additionally, a multi-year, multi-site collaborative project exploring intra-group dynamics and social inclusion/exclusion within and across Chinese communities in Canada has been underway since 2014.