Andreas Bunte is a Berlin based artist who has, over the past years worked within the format of short experimental film and film installations, which frequently incorporate a variety of other media such as collages, architectural structures, sound, texts. His installations and films examine how the interplay of architecture, technology, ideology and the human body produces different physical and psychological spaces. Bunte’s process is at once meticulous and highly imaginative, blending fiction with historical fact in order to give rise to analytical and visionary narratives. In his PhD research project at the Academy of Fine Art in Oslo he examines the genre of so-called Scientific-Research-Film and its attempt to subjugate film to the idea of utmost realism. The project looks at the genre’s use of filmic grammar, its narrative structures as well at how its concept of "realism" relates to most recent philosophical developments such as object-oriented ontology or speculative realism.

Andreas Bunte will show a selection of clips from scientific research films and related visual material. For Bunte, films and videos made for scientific research escape certain conventional languages of cinema and open conversations into media’s role in “empirical observation." The discussion will consider the films in relation to their pretense of being pure visual information. Against their supposed task of visual demonstration, the films’ visual intensity and focus sometimes have the effect of heightening the sense of hors champs (off screen space) and an unexpected narrative drive emerges. The conversation will consider these films in relation to recent philosophical struggles with "object oriented ontologies" and how material states unavailable to human perception might be recognized. In the case of some of these films, the camera as a form of machine vision comes to the fore. In terms of contemporary production, the work of Harvard's Sensory Ethnography Lab, and specifically the 2012 video Levianthan — shot with lightweight, remotely positioned cameras on a fishing trawler — will also be a node of conversation. 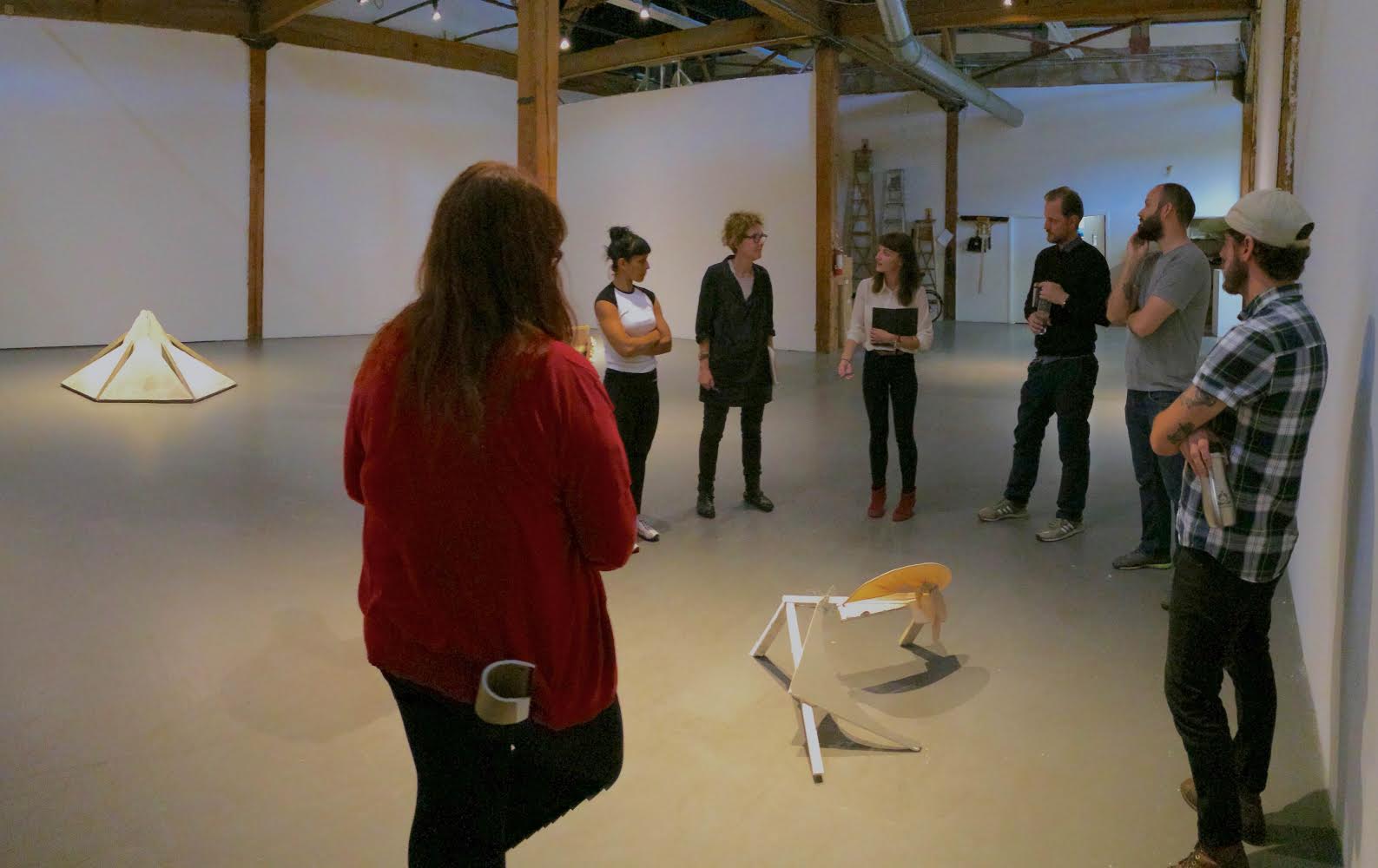 Program One: All That is Solid
Wednesday, September 28, 7:30pm
Programmed by Melanie O'Brian and Michèle Smith.

Presented in partnership with the Or Gallery, Republic Gallery (Vancouver), and SFU Galleries.